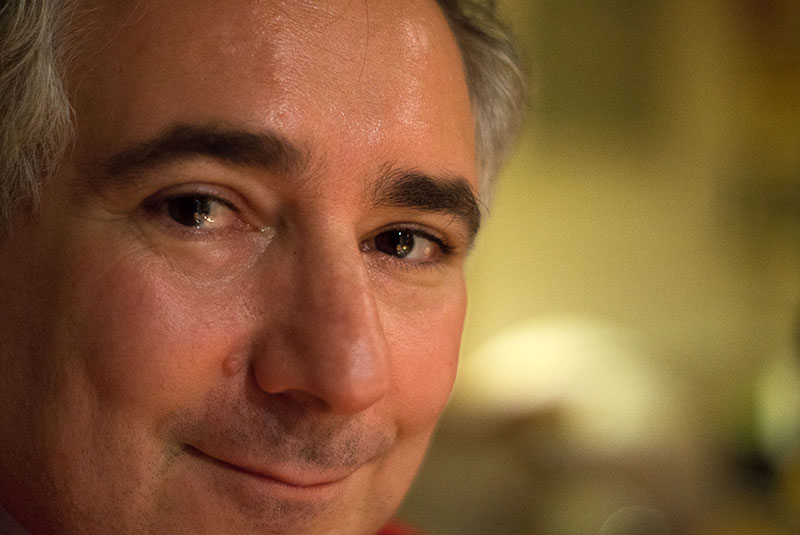 Architecture in the Age of Video?

Aim of this lecture observe the way the realm of architectural design is exiting the intimate attitude that in history described its conception and development phases, while going more and more public, through videos. I will introduce the point of view that permitted me and Image to observe the emerging phenomena related to this attitude and I will also explain the reasons why we started the Beyond Media festival in Florence in 1997 and kept collaborating with many institutions to promote a wider understanding of relations between media and architecture that focus on video. Finally, I will also say something about our most recent action, with the Architecture Player platform.

Then, the video marathon will follow with works by several contemporary architecture offices from many countries that myself and my group have been observing in the last years. There will be two main topics. One is about houses and another about public spaces. The marathon will last something less than 2 hours and will show 20 videos. 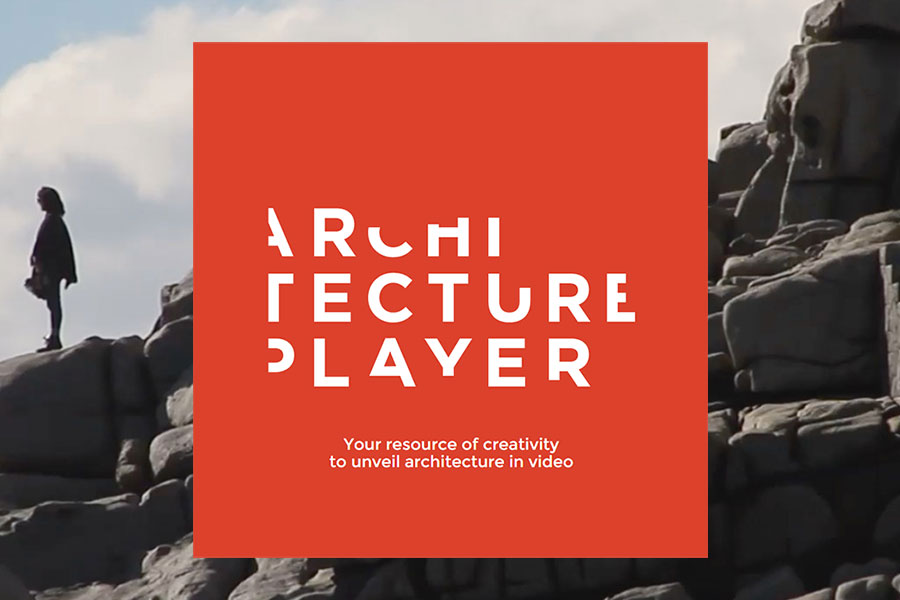 Marco Brizzi (1967), PhD, is architecture critic and curator. He teaches Architectural Design at California State University and Architecture and Media at Kent State University, both in Florence. He also teaches Theory and History of Design Communication at IUAV Venice/University of San Marino. He is founder and president of Image, a company whose aims are enhancing the design discourse by means of a promoting a wider knowledge of media issues in architecture.

He is director of arch’it, online architectural magazine founded in 1995 whose publication lasted until 2011: the first and one of the most widely read Italian digital magazine on architecture. He is editor in chief of FFF, magazine devoted to design visions for the city of Florence which he founded together with Gianni Sinni.

In 2015, by wanting to share a wide collection of architecture videos and his personal experience on this specific kind of documents, he gave birth to the Architecture Player.

Marco Brizzi received prestigious acknowledgements and awards. He has been appointed as a juror in competition and prize juries, in Italy and abroad. He is advisor for the Mies van der Rohe Award. As director of “arch’it” he was finalist for the Golden Medal to criticism (2003) awarded by the Triennale di Milano.