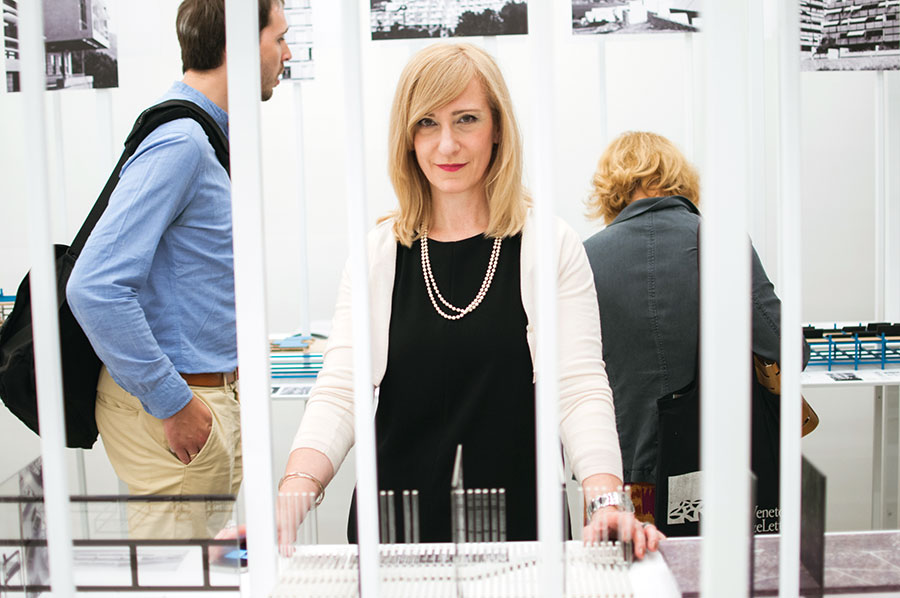 The intense conditions of globalizing modernity raise flagrant questions as to the adequate modes of architectural operation within such radically unstable circumstances. At risk are not only those delicate issues of local traditions and cultural identities but also the very capacities of maintaining any dream of sincere architectural relevance and consistency.

In such context, new veins of architectural practices are sought for – those that would manage to cope with the pervasive unpredictability, possibly leading to relevant results and indicating new modes of sustainable functioning. Precisely such apt flexible practices and how they are recognized within the recent Croatian architectural production will be the topic of this lecture. The discussion will seek to locate the novel approaches and inquire into their potential on a selection of concrete case studies. 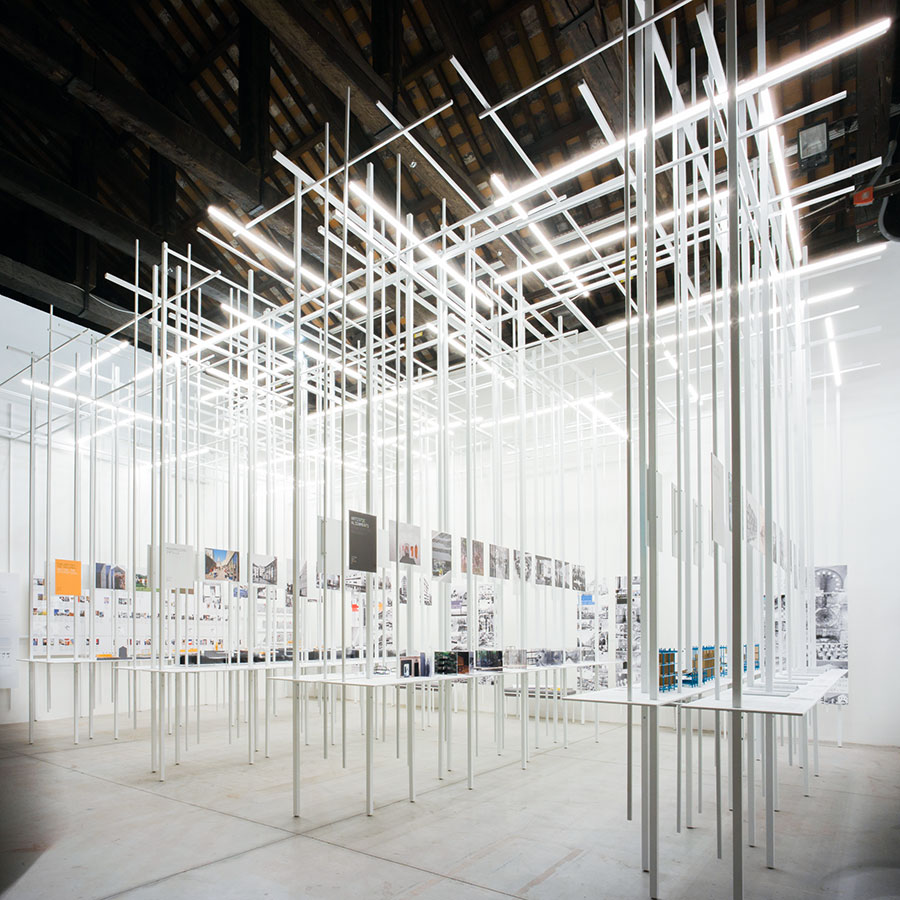 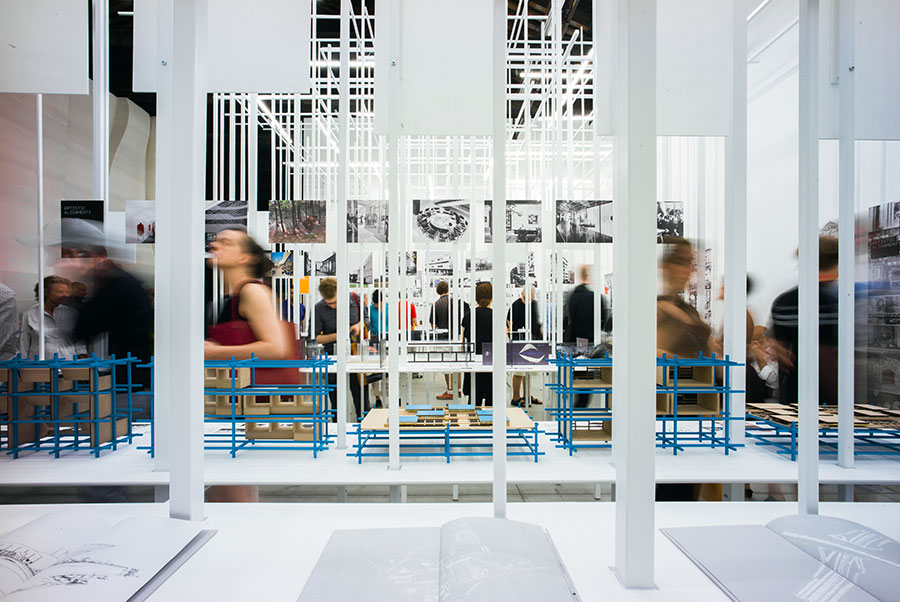 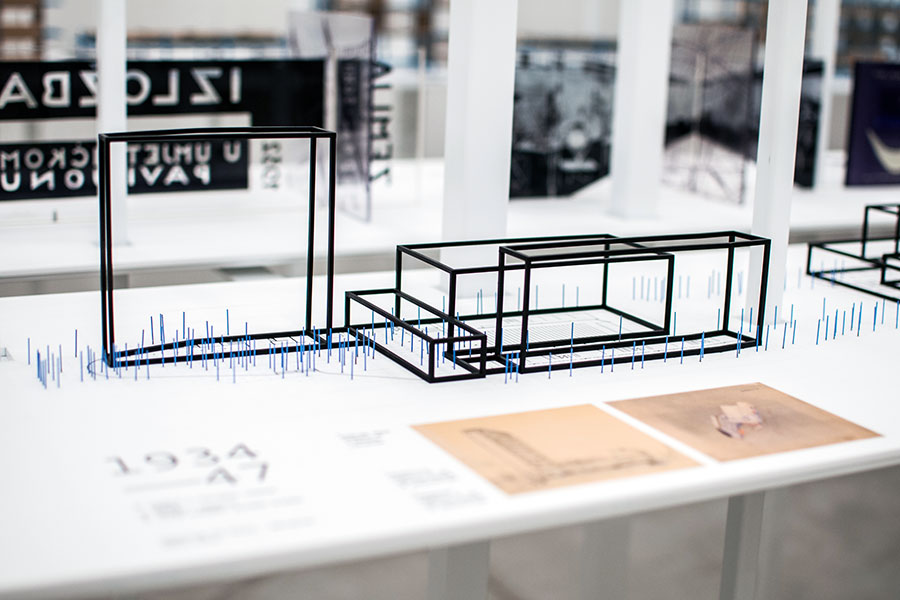 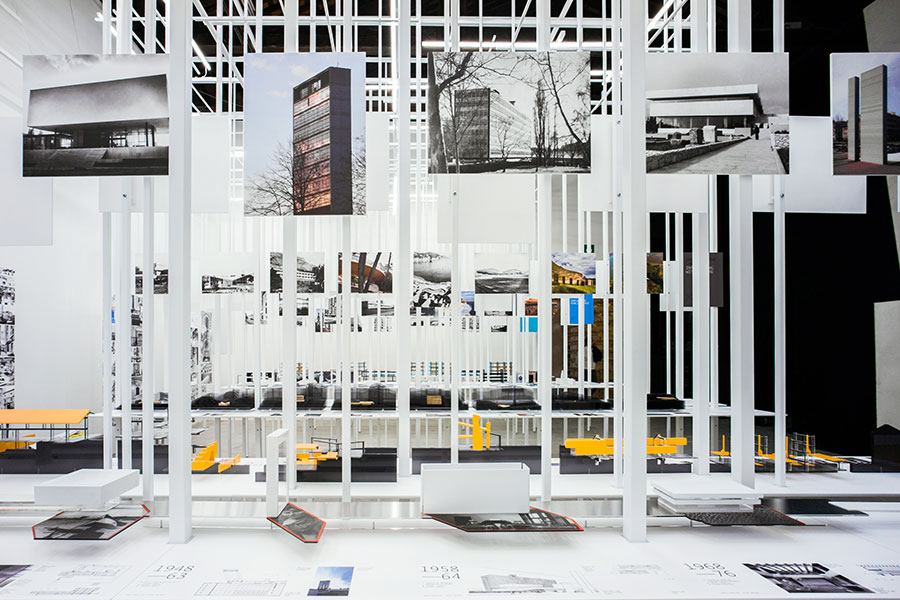 Currently she is involved in the international research project BauNet / Bauhaus: Networking of Ideas and Practice, working toward an exhibition on the Bauhaus and its influences in Southeast Europe scheduled for May 2015 in the Museum of Contemporary Art in Zagreb.

In 2014 she was the commissioner and curator of the Croatian entry at the 14th Venice Architecture Biennale Fundamentals. With her curatorial team she set up the exhibition Fitting Abstraction, in which they answered to the outlined theme Absorbing Modernity 1914-2014 by analyzing the hundred years of Croatian architectural modernism.

With the group of authors she also organized the international panel New Tendencies and Architecture: Abstraction, Ambience, Algorithm, elaborating the international art movement Nove tendencije which emerged in Zagreb in the 1960s, focusing particularly on its encounter with the sphere of architecture.

For the overall concept of the Croatian entry at the Biennale she was awarded this year’s Croatian Architects Association’s award Neven Šegvić for theoretical and research work. 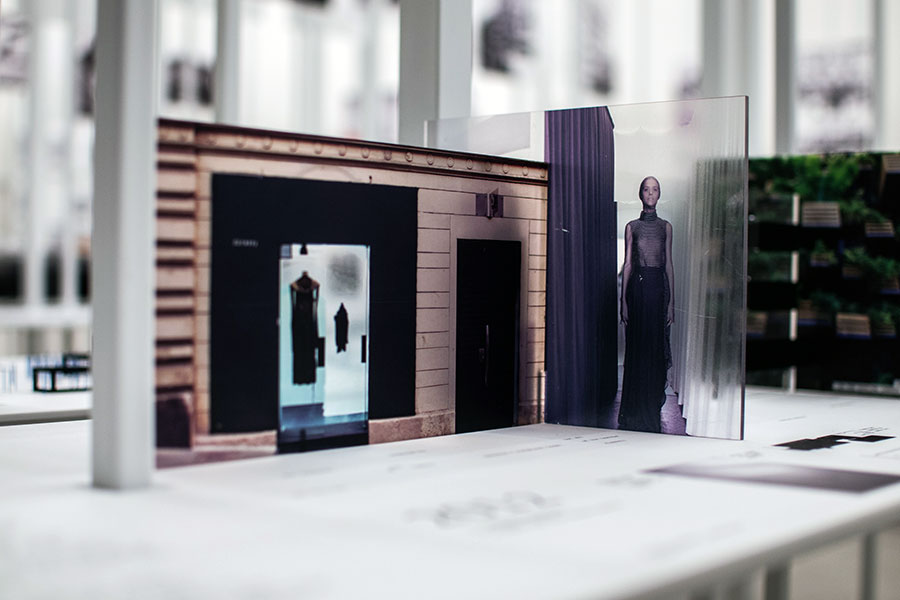