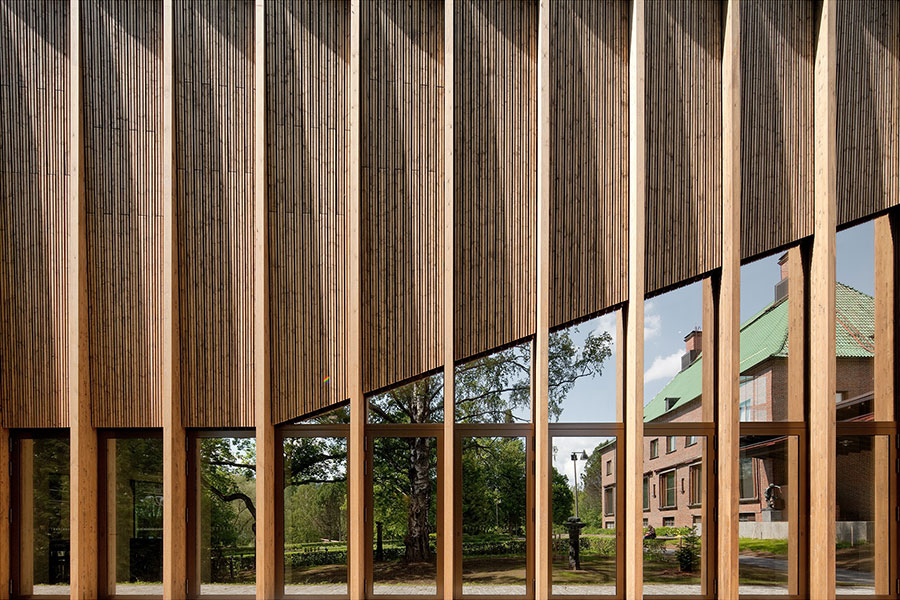 MX_SI architectural studio was established (in partnership with Boris Bezan and Monica Juvera) in 2005, upon receiving the first prize for the international design competition for the “Federico García Lorca Centre’’ in Granada. Since then, their work has been focused primarily on developing public competitions either cultural or related to relevant historic contexts. Gradually, their design activity has been consolidated by winning numerous prizes in national and international competitions. In 2010 they won the AJAC Prize for young architects from the Catalan Architecture Chamber. In 2011 they won the international competition for the extension of the Serlachius Museum Gösta in Mänttä, Finland—recently completed. In 2013 they were awarded with the International Spanish Architecture Prize for the Serlachius Museum project, and recently nominated for the Mies Van der Rohe prize 2015.

MX_SI moves on the basis of exploring architecture as a spatial experience, unfolded from a logical and comprehensive dialogue among structure, geometry, context, spatial and visual expression. Their work is branded by its versatility in solving complex programs; understanding user needs context and materiality as a whole. This concern shows a significant sensitivity to time, in order to integrate the new with the already existing, highlighting the plastic qualities of their projects and the environment.