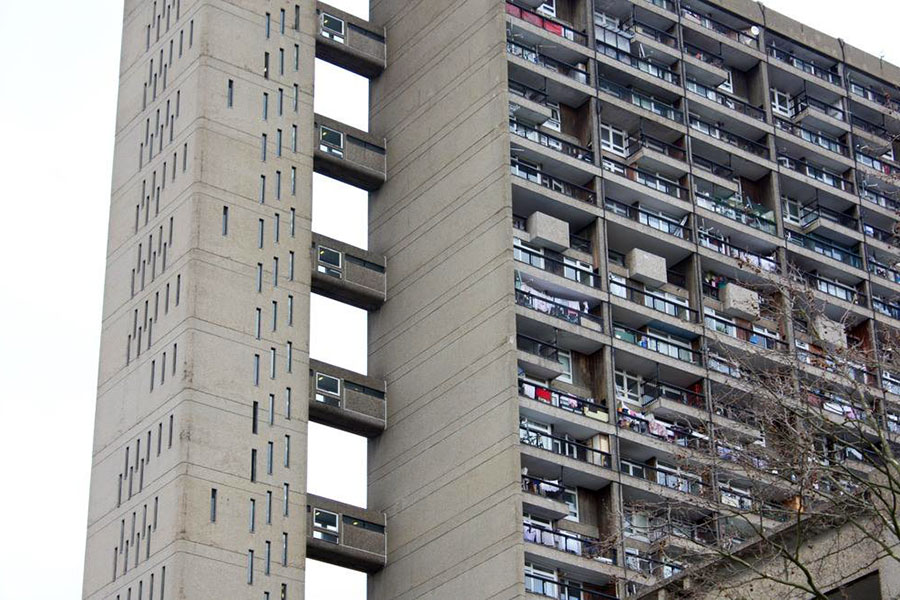 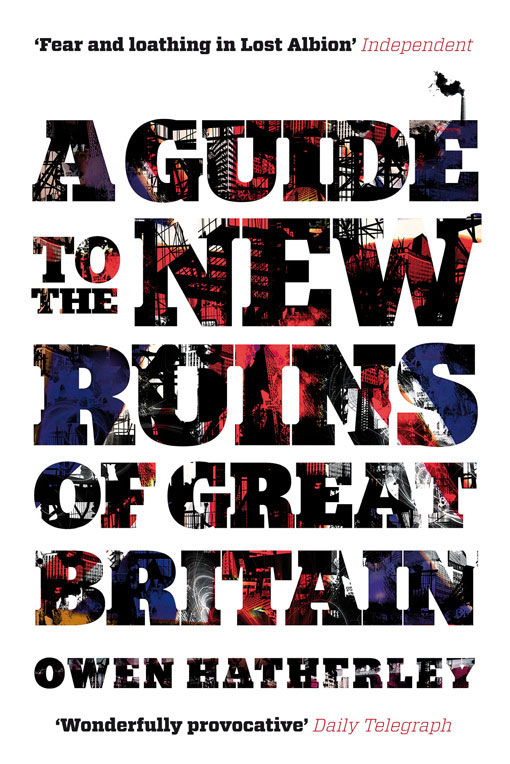 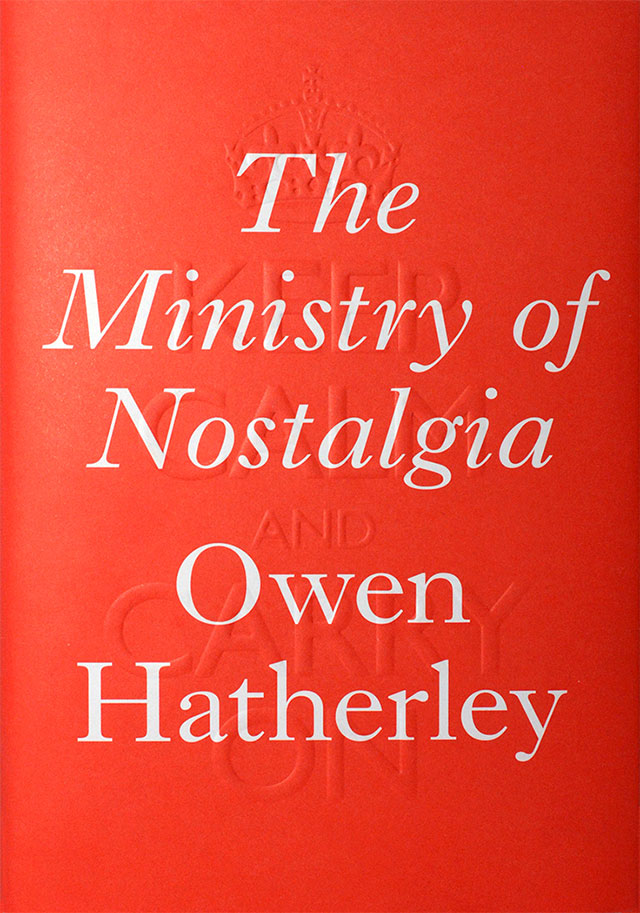 “Brutalist architecture today is in a paradoxical situation. In Britain, where the term was coined, it is still blamed for social ills, with the Prime Minister recently referring to ‘concrete walkways’ that ‘design in crime’, at the same time it has become incredibly fashionable. Seemingly dozens of coffee table books document what has survived, Tumblrs pile up inviolate images of untouched Brutalist buildings without people, mugs, teatowels, model kits and prints depict images and blueprints of British Brutalist landmarks, and the most ‘iconic’ Brutalist buildings are gentrified.

Does any of this matter? One answer to this question would be to investigate what the politics of Brutalism were, before we can talk about what the politics of its gentrification might be. Brutalism emerged, clearly, during the welfare state era, and in Europe especially became one of the architectural emblems of that era – and was heavily criticised in the 1980s for that reason. Today, the welfare state is close to being totally dismantled, and yet the architecture that accompanied it is more prized than at any time since the 1960s itself.

But what were the politics imagined by the designers of, say, Robin Hood Gardens, Balfron Tower, Trellick Tower, the Barbican or the Alton Estate, and what influence did this have on how they conceived of their architecture? To what degree is the gentrification of this architecture an injustice, where working class housing is appropriated by the ‘creative class’, or is it merely an unsurprising bourgeois appropriation of an architecture that was always planned and promoted by bourgeois architects? Should these buildings be protected from privatisation and gentrification, in the context of an acute housing crisis?”