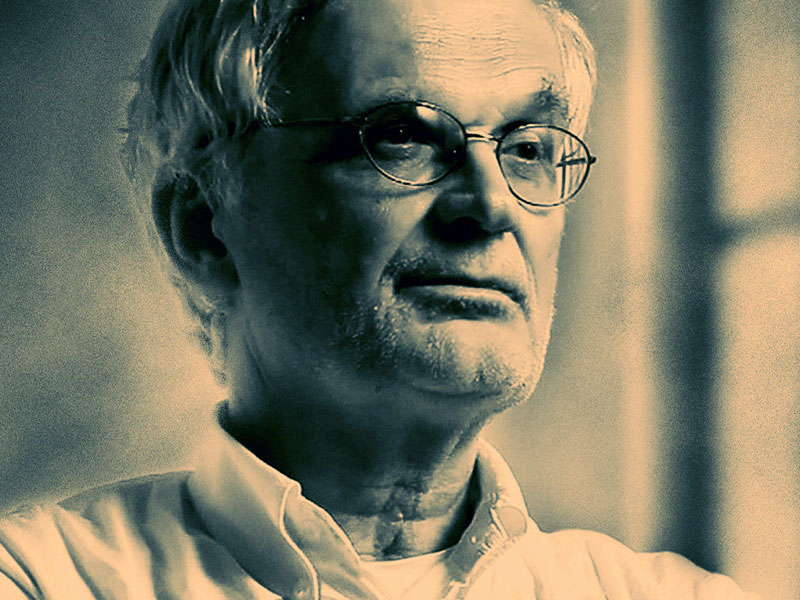 Abstract:
1. Worldwide, driven by a mix of needs and wishes, a growing number of people are abandoning mainstream passive and individualistic lifestyles and moving towards more active and collaborative ways of living and working. Mutual help networks in health or elderly care, new food cooperatives and collaborative housing initiatives are clear manifestations of this trend. These emerging behaviors, considered as a whole, constitute a huge wave of grassroots innovation: new ideas emerging in everyday life, which are capable of solving individual and community problems in a socially valuable way.

At the beginning of their existence, these grassroots innovations mainly depend on the will, creativity and entrepreneurial capabilities of a group of “local heroes” (i.e. the group of people who had been capable to imagine and start them). But experience shows that, in the majority of cases, to turn them into long lasting organizations, their social, economic and environmental value must be first recognized and then supported by a public agency creating a new kind of collaborative organizations.

2. The experiences done dealing with existing collaborative organizations offer the opportunity to radically re-think the notion of service, of public service and, more in general of social fabric. The starting point of this process is the simple, but revolutionary idea that, facing a problem, people can (also) be considered as an asset. To do that asks for a paradigmatic shift in the service design approach: those who, traditionally, had been considered as “people with problems” (i.e. service end-users) have to be recognized as ”people with capabilities” (i.e. service co-producers). That is, people with knowledge, time, energy and social networks who, if the condition are given, can effectively contribute to the service conception and, most importantly, to its day-by-day production and delivery.

This same notion (i.e. the notion of service co-production) is useful also to orient a more general discussion on the role of the public agencies: in the frameworks of the emerging collaborative organizations the public agencies role shifts from being (mainly) service providers, towards becoming (mainly) citizens’ active partners. That is, agencies capable to support and, if needed, trigger and orient citizens’ participation (using at best their capabilities in terms of knowledge, experiences, and direct involvement).

3. The paper introduces the previous topics and discusses what design experts can do to trigger, promote and support a new generation of collaborative organizations. It does it proposing four lines of work:

• To feed the social conversations with scenarios and proposals, doing so at different scales: from the smallest (considering specific local problems), to the largest (aiming at building shared visions of the future).
• To empower existing cases of social innovation by working with creative communities and, thanks to dedicated tools and specifically conceived products and services, help them to last in time and to become more effective, accessible and pleasurable.
• To act as agent of social innovation replicating good ideas and starting up new ones, initiating new communities and using design thinking and knowledge.
• To promote large systemic changes, synergizing a variety of local initiatives, thanks to the development of specifically conceived framework strategies.

These four lines of work entail very practical activities and require specific design knowledge developed through research and training. Design schools could make a major contribution in this.

¹ DESIS-Design for Social Innovation for Sustainability is a network of design labs based in design schools (or in other design-oriented universities) promoting social innovation towards sustainability. These DESIS Labs are teams of professors, researchers and students who orient their didactic and research activities towards starting and/or facilitating social innovation processes. Each lab develops projects and research on the basis of its own resources and possibilities and, at the same time, acts as the node of a wider network of similar labs, the DESIS Network, which enables them to exchange experiences and collaboratively develop larger design and research programs.

Bio:
For more than two decades he has been working in the field of design for sustainability. Most recently, his interests have focussed on social innovation, considered as a major driver of sustainable changes, and on what design can do to support it. In this perspective he started and currently coordinates, DESIS: an international network of schools of design and other design-related organisations specifically active in the field of design for social innovation and sustainability (http://www.desis-network.org).

In addition to his continuous involvement in the design for sustainability arena, he has explored and promoted design potentialities in different fields, such as: Design of Materials, in the 80s; Strategic Design, in the 90s (starting a Master in Strategic Design); Service Design, in the last ten years (starting the specific courses in Service Design).

Presently, he collaborates with the Politecnico di Milano and he is Honorary Guest Professor at the Tongji University, in Shanghai, at the Jiangnan University, in Wuxi, and at the COPPE-UFRJ, in Rio de Janeiro. In 2012 he has been Distinguished Visiting Professor, at Parsons, the New School for Design, in New York.

Throughout his professional life he has taught and carried out research at the Politecnico di Milano where he directed several national and international research projects and where he coordinated the Unit of Research DIS, the Doctorate in Design and, recently, DES: the Centre for Service Design in the Indaco Department).
Parallel to this, he has also been director and vice-president of Domus Academy (in the 90s) and Chair Professor of Design under the Distinguished Scholars Scheme at the Hong Kong Polytechnic University (in 2000).

For his work he has received two Compasso d’Oro (Design Prizes), the Premio per l’innovazione (Prize for innovation), the Sir Misha Back Medal for the year 2012 (International prize for design teaching) and several honorary titles: Honorary Doctor of Fine Arts at The New School of New York and at Goldsmiths College, University of London and Honorary Professor at the Glasgow School of Art and, in 2013 at the Aalto University, in Finland and the 2013 Jiangsu Friendship in China.