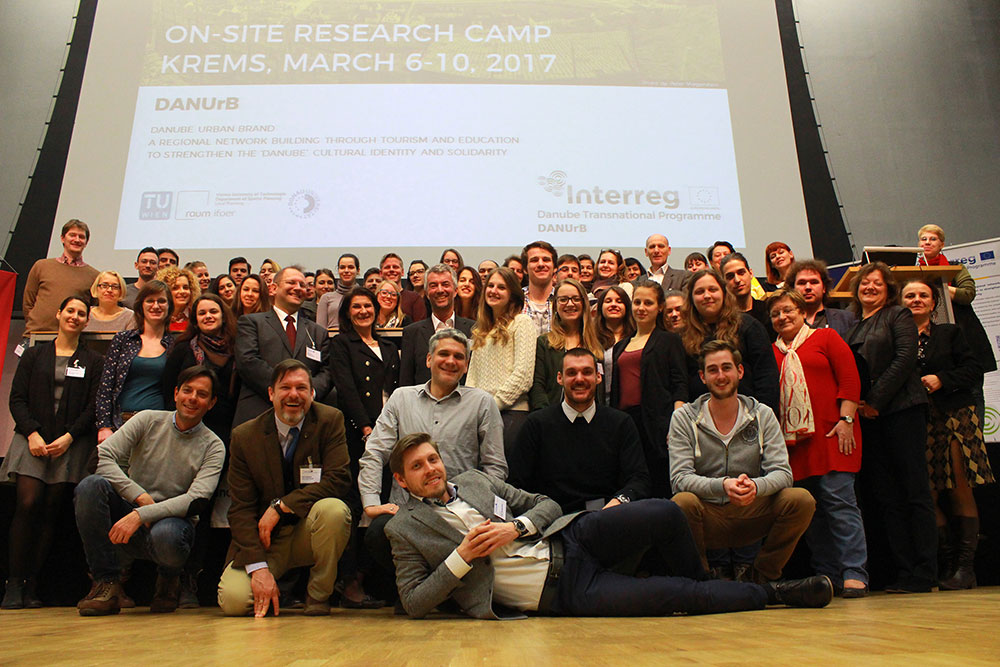 The researchers and students of University of Belgrade – Faculty of Architecture took part in the workshop held from 06th till 10th March 2017 in Krems an der Donau, in Austria, as part of the research project DANUrB – DANube Urban Brand.

Around 100 representatives from Bulgaria, Romania, Croatia, Serbia, Slovakia, Hungary and Austria met at the Danube University Krems in early March to discuss new ideas concerning the cultural and tourism landscape of the Danube Region. The participants were inspired by excursions into the UNESCO World Heritage Cultural landscape “Kulturlandschaft Wachau” and its numerous attractions.

In the project “DANUrB” (DANube Urban Brand), within the Interreg Danube Transnational Programme, partner organizations from seven different Danubian countries are involved. The aim of this project, co-funded by the European Union, is to continue the development of the Danube Region “brand” and to strengthen the common identity of the region. The focus lies on the building of spatial and cultural networks, as well as the development of innovative, sustainable cultural and tourism strategies, which are intended to send valuable economic and social impulses for the region. 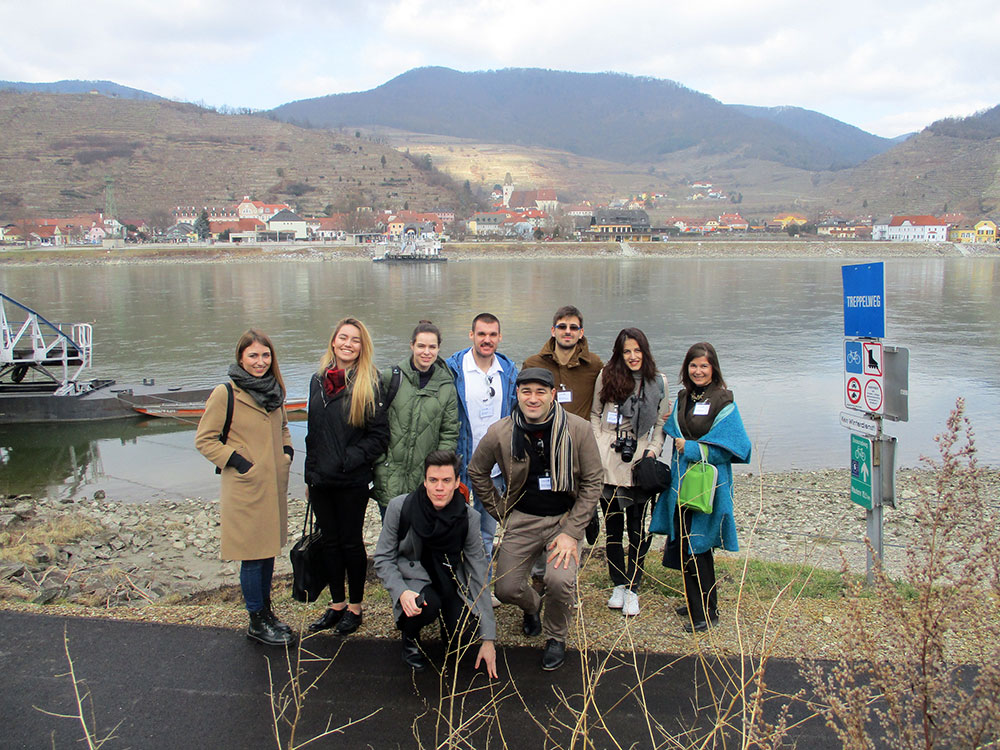 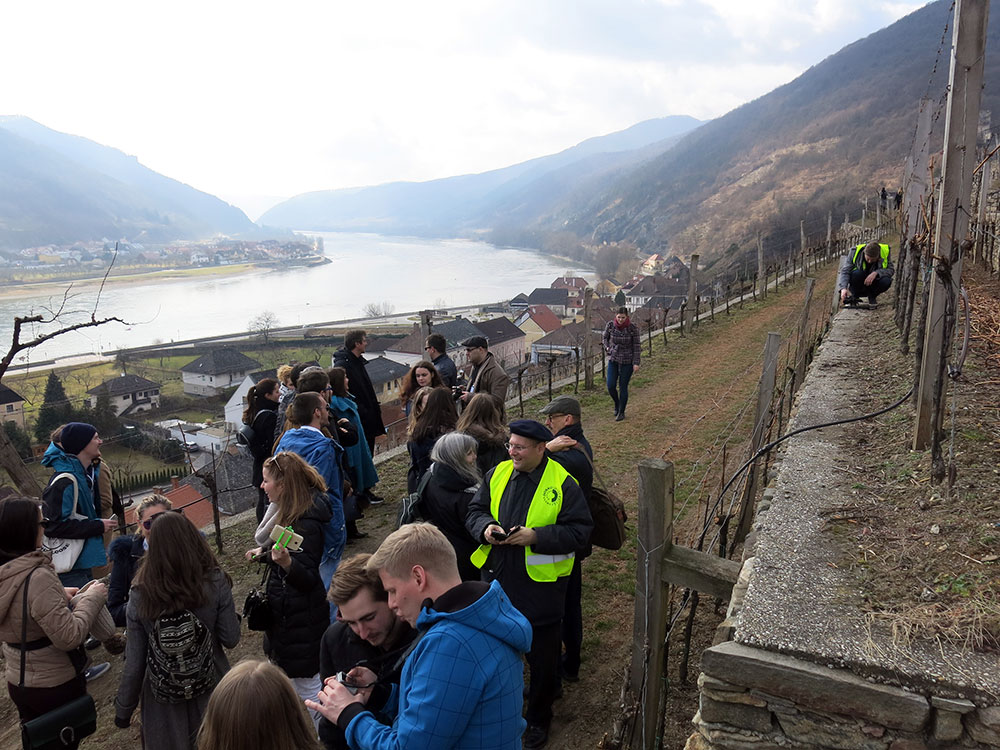 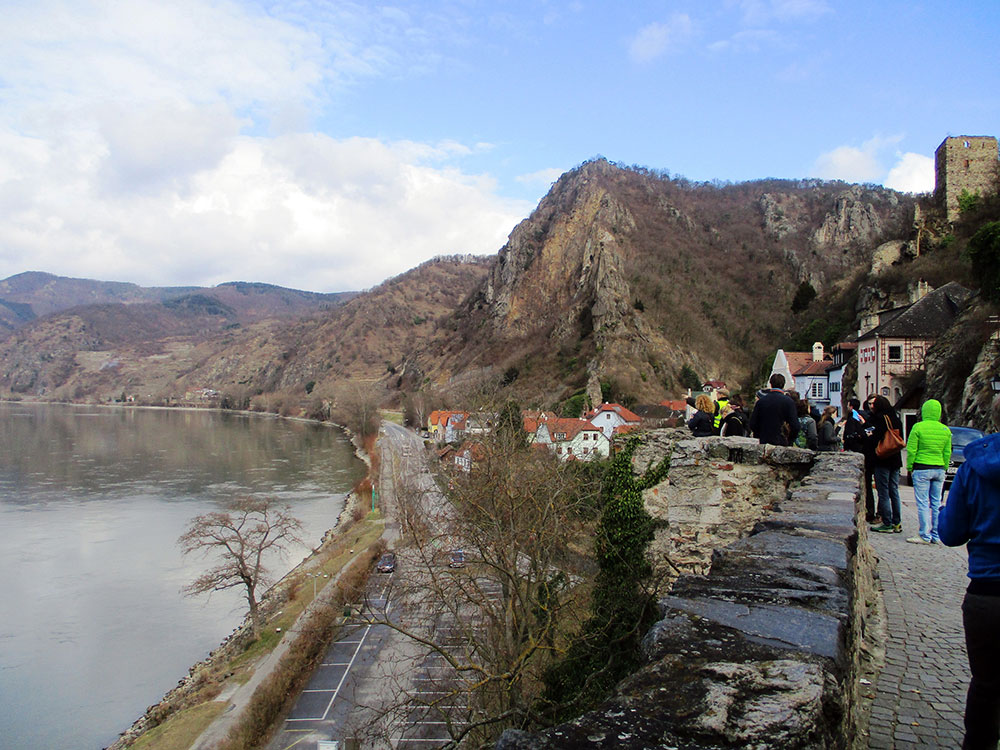 As part of these efforts, the Danube University Krems hosted the first “Research Camp” of the project in early March, with more than 100 participants. The organizers of this working meeting pursued two objectives.

• First, the concrete reflections on a conceptual framework and the first structures of a common “DANUrB strategy” were developed in numerous workshops. For this purpose, topics such as urban cultural potential, spatial analyses and scientific methods were being discussed.

• Wachau as a best practice: A second important aspect of the work at Danube University Krems was the analysis of the natural and cultural landscape of the Wachau. Excursions with the Wachaubahn, by bus, but also with the ferry were done as well as the local cultural and culinary offer explored. “For a future overall strategy for the Danube region, the Wachau is an important model example. A notice which was unanimously confirmed by the numerous participants of the Research Camp”, says Peter Morgenstein, PhD, one of the project managers and researcher at the Department for Building and Environment at the Danube University Krems. 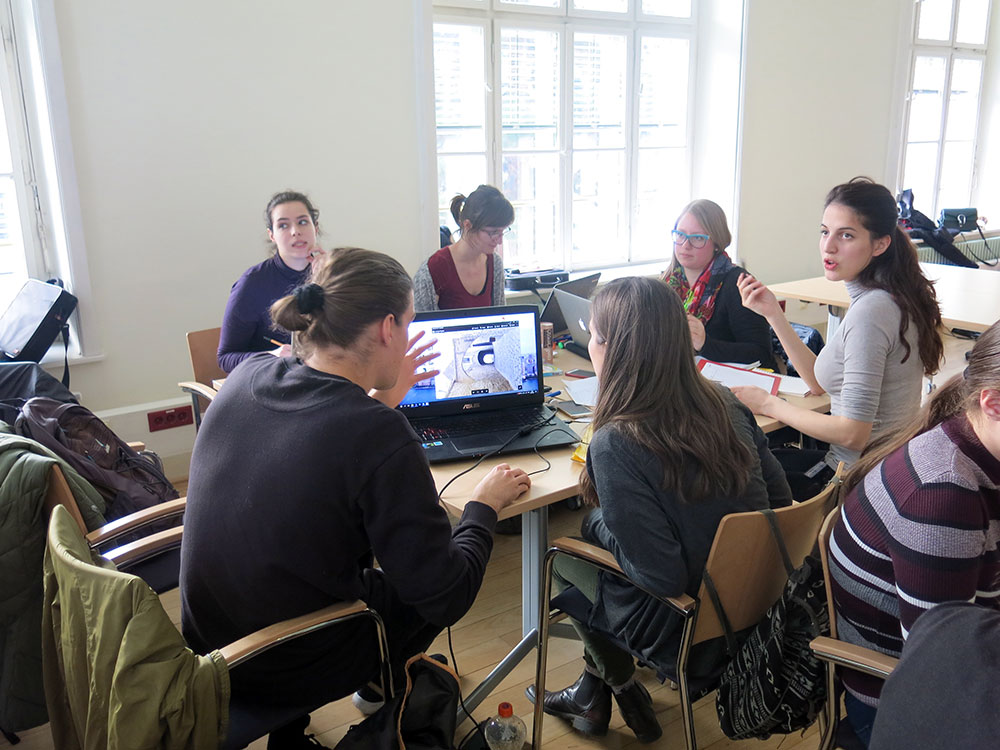 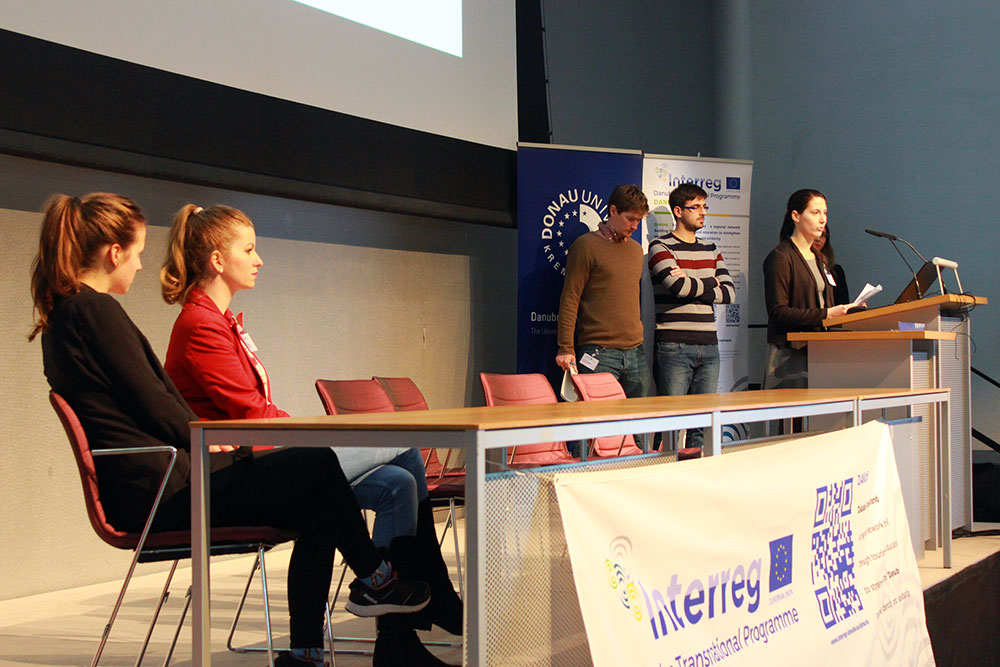