We are pleased to invite you to the guest lecture “Тowards alterRural imaginaries” by Professor Pieter Versteegh, Professor at the Ecole Spéciale d’Architectur de Paris and founder and director of Psyché, research group in architecture and the construction of identity, on Thursday, April 07th, 2016, at 06.00PM in room 254, Faculty of Architecture. 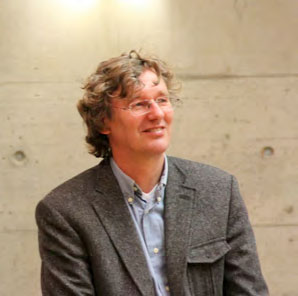 AlterRurality is a moving constellation of concepts, natures, and practices generating new potentialities for human settlements inspired by rural values. Current representations of the rural are tainted by the predominance of urban cultures. Rural space is suffering from increasing vulnerability, on physical, geographical and social levels. The representations and the imaginaries of rurality are in crisis, and therefore, so are our conceptions of the transformation of rural spaces. Can an architectural approach contribute to renewed understandings in trans-disciplinary settings?

Rurality is understood here as a complex body of economic, ecologic, societal and ethical attitudes and values. What is it that organises rurality? What can we learn from it in an increasingly humanist age of sustainability and facing the limitations of growth economy? Is rurality a relevant theme for innovating human settlements in contemporary society? Inhabiting rurally, or rural space, may not be an urban act, one of ‘civilizing’ rural space according to urban standards – it may very well be that such an act needs to be one of ‘repeasantation’ in its largest sense. The construction of an alterRurality is a search for new dwelling modes by inscribing rurality into contemporary practices, skills. It is about an ethical way of being and living locally, in sustainable ways, within a renewed contract with nature. 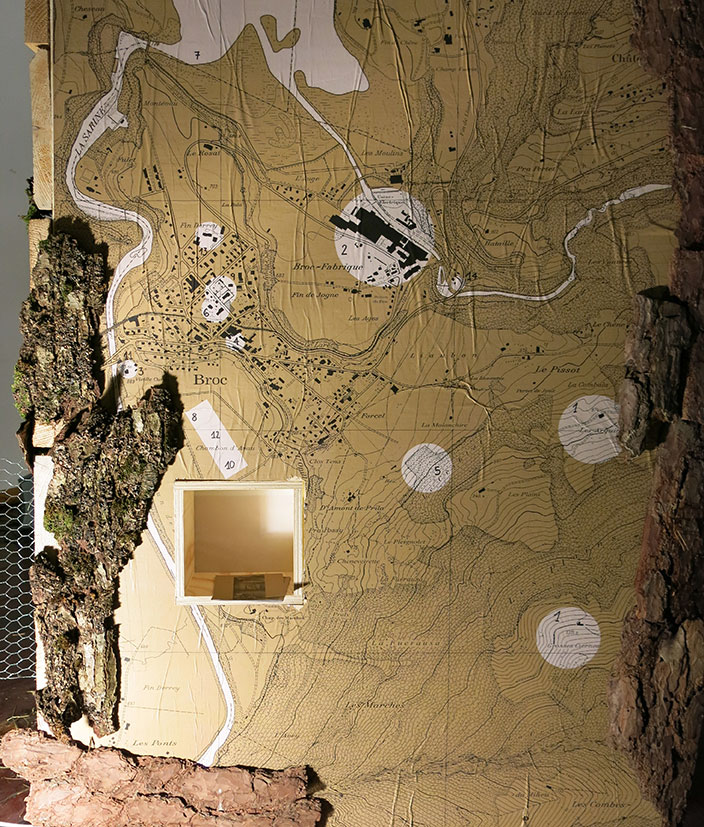 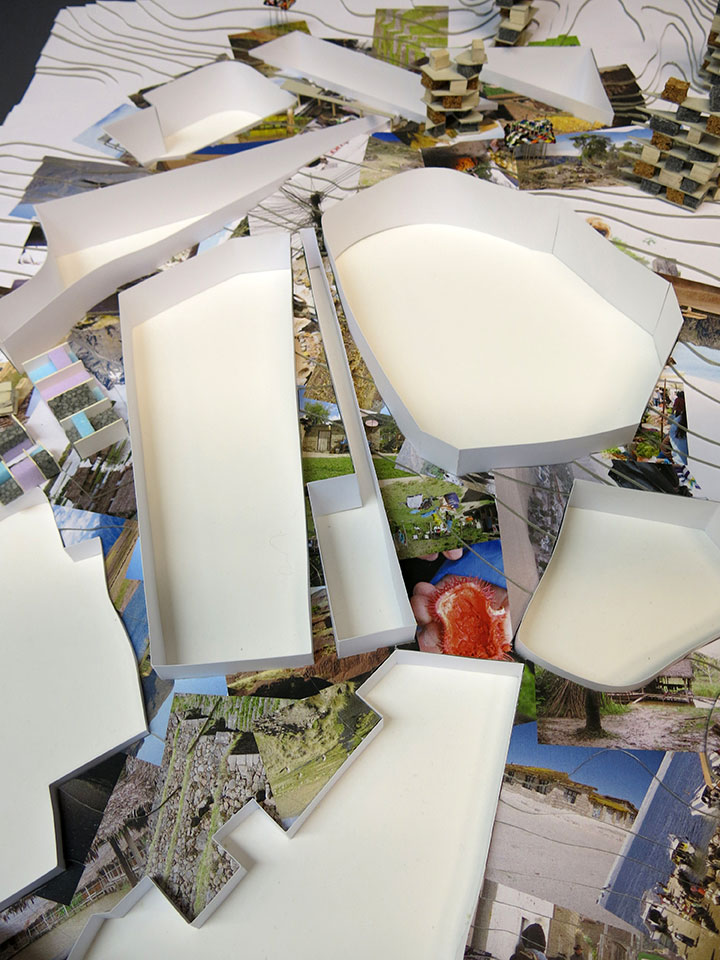