From stagnated city to candidate for EXPO 2022

Embassy of Republic of Poland in Belgrade and Faculty of Architecture present the exhibition “Lodz. Revitalization and construction” comprising of images of the biggest city investments in Lodz which enabled active revitalization of the city’s industrial heritage. 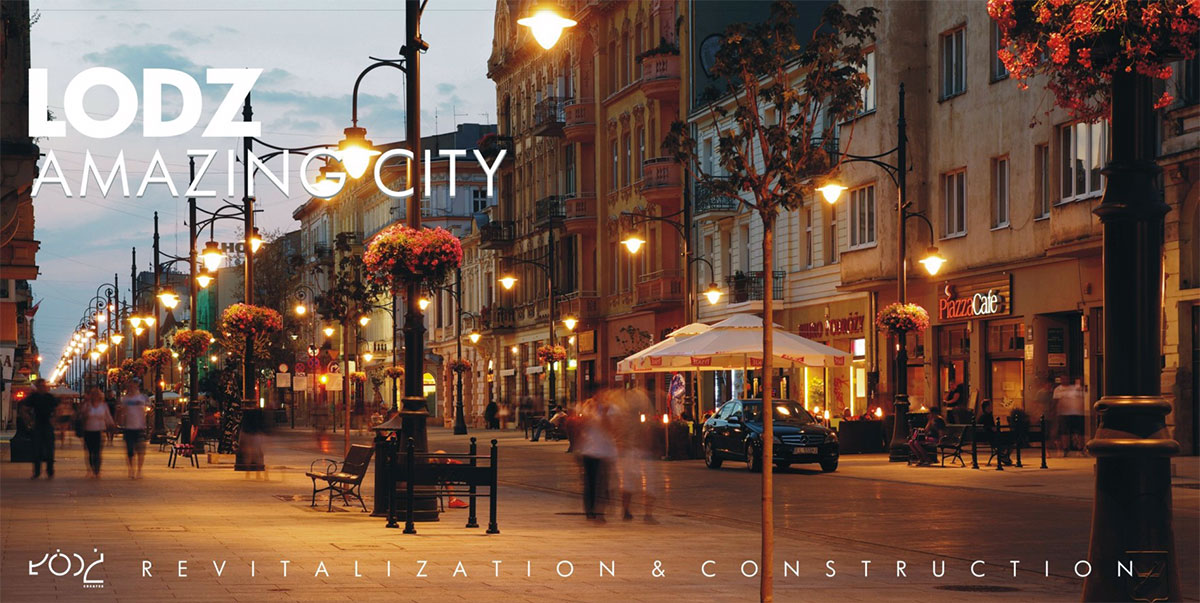 Since 19th century Lodz have stood as significant centre of textile industry. During economic transition in the last decades and due to privatisation, many of public city enterprises shut down causing the stagnation of the city.

Thanks to European Union funds and creative potential of local community Lodz began a process of revitalization. Old textile factories got new functions, the city got modern infrastructure and distinct atmosphere.

Old textile factory buildings converted into hotels, culture and trade centres. Renovation of public spaces made Lodz more beautiful and attractive with positive effects showing in social change and revival of the city economy. Lodz became a city that connects industrial history with contemporary way of life, equally pleasant for its citizens and entrepreneurs. 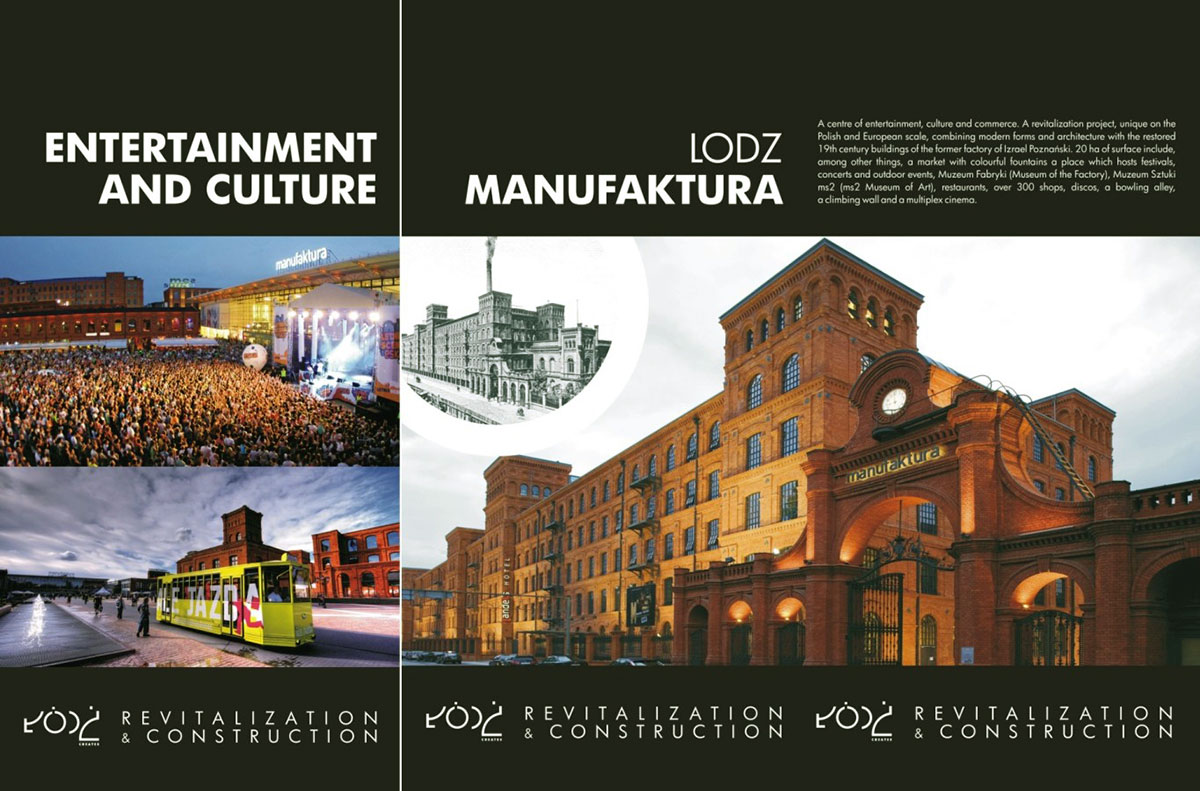 Revitalization and reconstruction of Lodz is remarkable example of shaping modern urban space not only for Poland but on a larger scale. The exhibition prepared by local governance of Lodz is one element of promotion of the city in its candidacy for hosting EXPO 2022.

The exhibition will be opened in gallery AULA of the Faculty of Architecture on Monday, 22 February at 11 AM..

“Lodz. Revitalization and construction” is travelling exhibition visiting other European cities thanks to support of Embassy of Republic of Poland.

The exhibition will be held at the Faculty of Architecture until 7 March.