Guest lecture: “The architecture of the effects” – Alessandro Armando 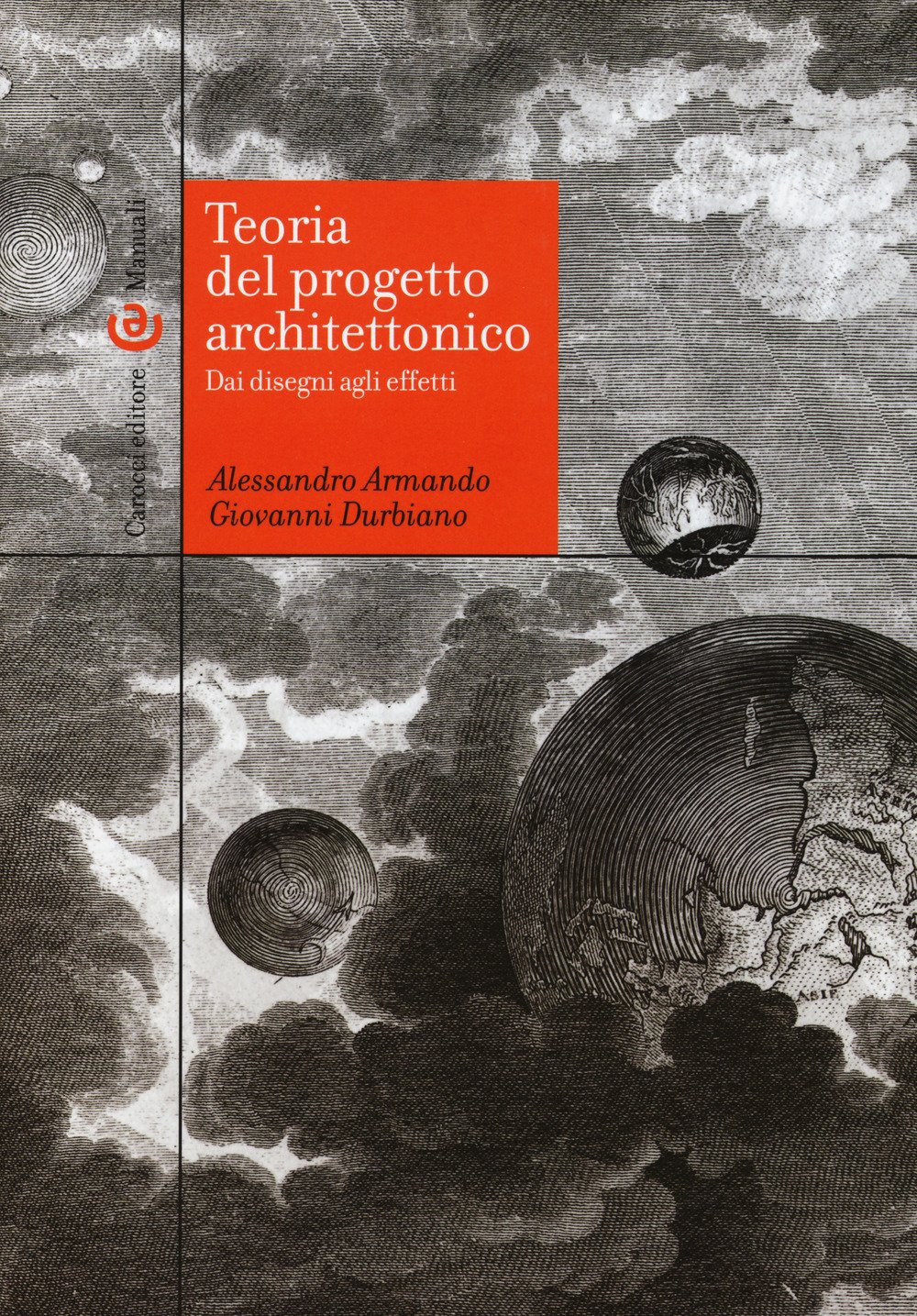 We are pleased to invite you to attend the guest lecture by architect Alessandro Armando professor at the Department of Architectural and Design (DAD) of the Politecnico di Torino and author of the book Teoria del progetto architettonico (2017). The lecture will take place on Thursday, October 31, 2019 at 19.00 hours, at the amphitheater of the Faculty of Architecture in Belgrade. The title of the lecture is:

The lecture will address the general features about a pragmatic approach to research in the field of the architectural project. By providing an overview of the basic assumptions of the theory – which include various references to social ontology, science and technology studies, actor-network theory and other extra-disciplinary fields – I will attempt to define the architectural project as a specific competence and as a practice, essentially based on the production and the exchange of documents.

I will tackle analytically the practice of architectural design, shifting the attention from the subject – as a well-intentioned individual – to the object – as a bundle of designed documents working in the social system. What is an architectural project? Where is its power? Which facts does it have to consider, and which values to embody? Rather than addressing to the normativeness of architectural theories, I will try to answer those questions focusing on the pragmatic dimension of design.

The “Teoria del progetto architettonico” [Architectural project theory] aims to reassemble a research field and a specific competence, often unacknowledged or even misled to other – such as art, building techniques, bureaucracy, public engagement, etc. The action through architectural design can be conceived and developed as a specific set of skills, which stands between politics and technique, symbolic and bureaucratic power, prevision and narrative. 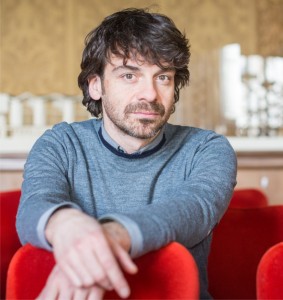 Alessandro Armando, architect, is Associate Professor at the Department of Architectural and Design (DAD) of the Politecnico di Torino since 2011, where he teaches Architectural and Urban Design. He is also the Program Director of the “Architecture Construction City” Msc Degree, and a member of the Board of the Doctoral programme DASP (“Architecture. History and Project”) at the same Politecnico. His current research activity focuses mainly on the theory of the architectural project. He is founder and member of the editorial board of “Ardeth” (Architectural Design Theory) magazine, and he is currently the editor of “Rivista di Estetica”, 2, 2019 (The Sciences of Future). In his professional practice as an architect, he is a partner of the DAR Architettura office, with M. Di Robilant and G. Durbiano. Among his publications: Teoria del progetto architettonico (2017); Rome: Carocci (with G. Durbiano); Watersheds. A Narrative of urban recycle (2015), Guangzhou: Sandu Publishing (with M. Bonino and F. Frassoldati); La soglia dell’arte: Peter Eisenman, Robert Smithson e il problema dell’autore dopo le nuove avanguardie (2009) Torino: SEB 27. 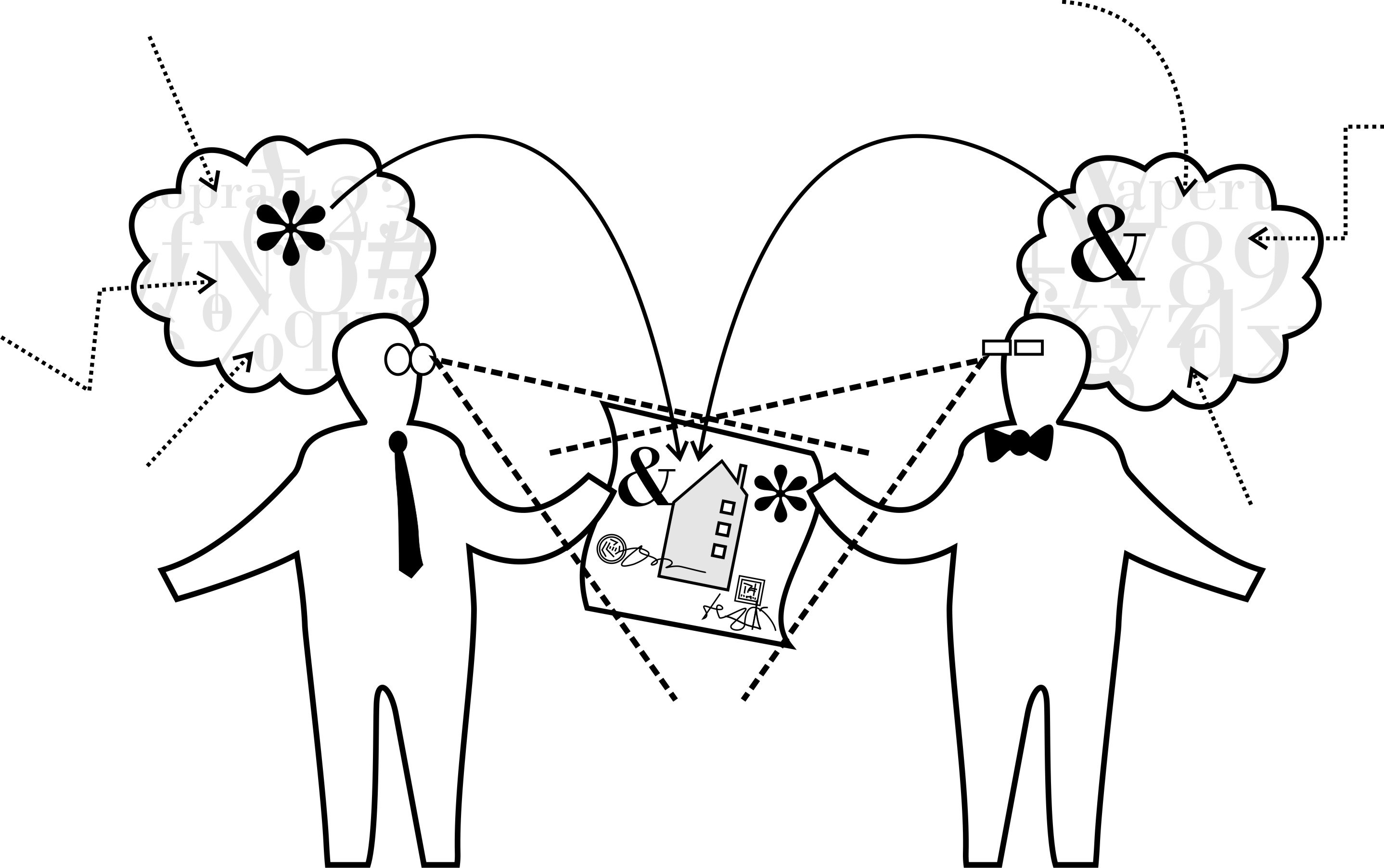 Erasmus+ Danubian SMCs Project: The Participation of the Faculty of Architecture in Belgrade as a partner at the first transnational meeting in Budapest
“Comprehensive Urban Governance – CUG” SLOVAKAID Project between Slovakia and Serbia