We are pleased to invite you to the guest lecture < Urban Topography > vs. < House Scenery > by Tatsuo Iwaoka, professor of Tokyo University of Science. The lecture will take place on Wednesday, 10th of January 2018 at 19.30 hours in the room 254 of the Faculty of Architecture in Belgrade.

About the lecture:
Tatsuo Iwaoka is a professor of Tokyo University of Science and head of the department. He has studied the architectural design method based on the survey of the scale and module in various living environments such as a building, village, open space, urban area etc.. 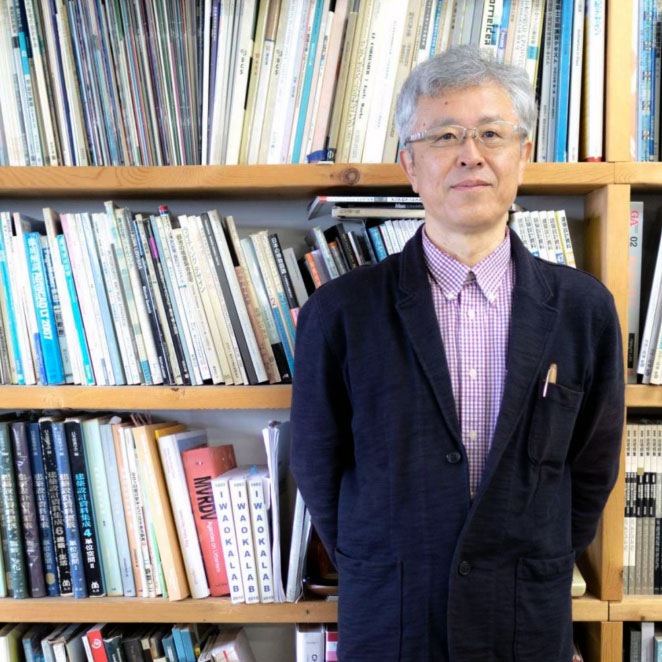 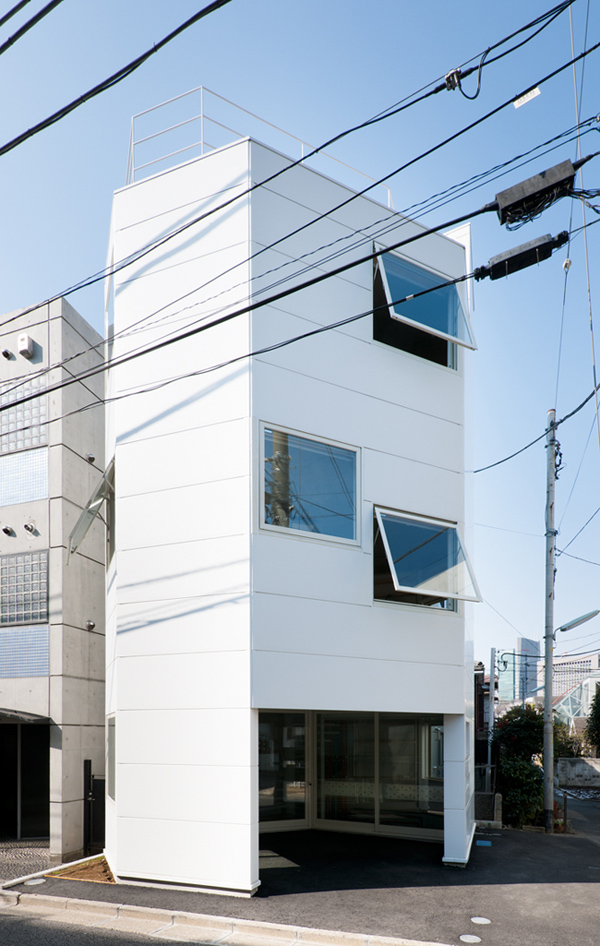 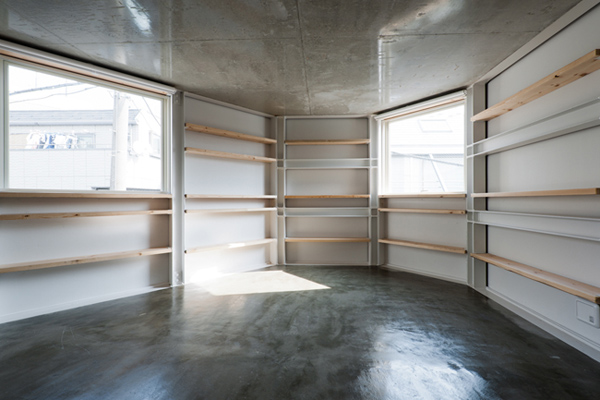 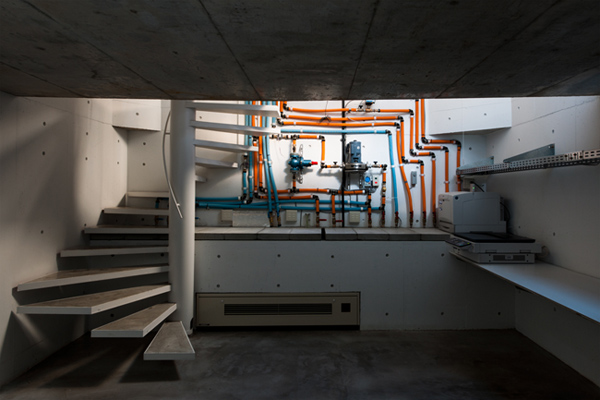