Conference: Architecture of Deconstruction / The Specter of Jacques Derrida

Architecture of Deconstruction / The Specter of Jacques Derrida was a three-day (October 25-27, 2012) international scientific conference organized by the Faculty of Architecture- University of Belgrade and the Center for Ethics, Law and Applied Philosophy (CELAP). The conference was aimed at drawing attention to the question of dividing lines between the disciplines of architecture and philosophy. Using the perspective of the relation between architectural theory and practice, which once aspired to be labeled deconstructivist, and the works of the French philosopher Jacques Derrida, the conference was aimed at defining whether a new kind of unease has emerged in the contemporary relations between the two disciplines.

With these issues in mind, we hoped to reestablish the connections which had so strongly influenced both architecture and philosophy in the last decades of the 20th century; and in doing so, to open a possibility of their reevaluation in the circumstances which define our contemporary times. 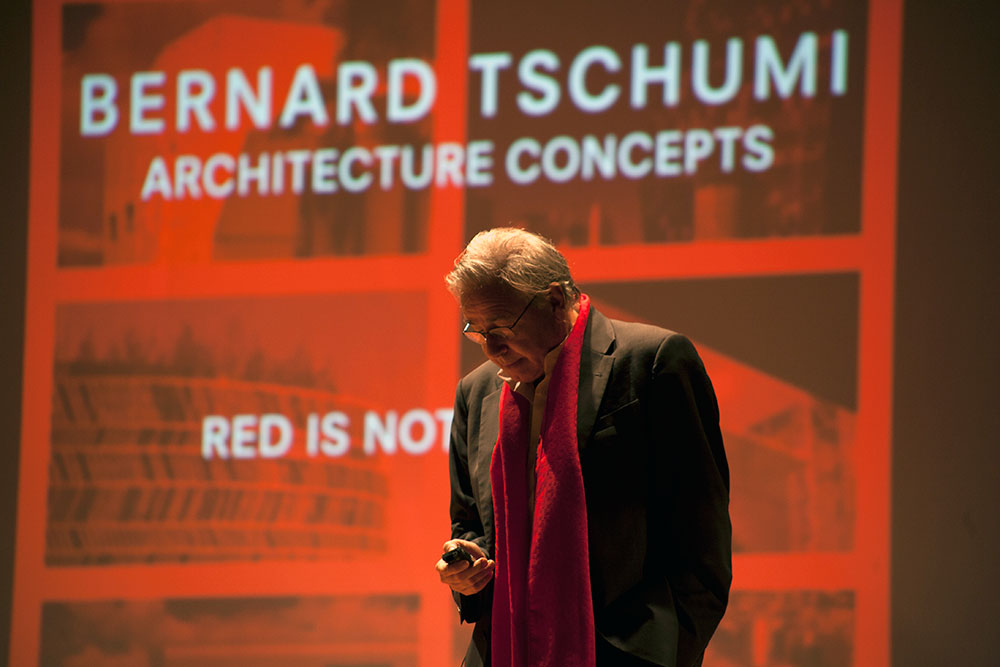