We are pleased to invite you to the guest lecture “History, Heritage And Design: Urban Tales From El Jadida, Morocco” by Jorge Correia, Portuguese architect, which will take place on Monday, 14th of May 2018 at 18.00 hours in the room 254 of the Faculty of Architecture in Belgrade.

Abstract
The neighbourhood known as Cité Portugaise, in the Moroccan city of El Jadida, entangles a fascinating sequence of urban histories. Once the early-modern Portuguese fortified vila de Mazagão (1514-1769), the city was abandoned and the population displaced for a new settlement in the American rain forest. Meanwhile, in the Maghreb, Mazagão’s pioneer grid-planning was first adopted by Jews for a mellah and later transformed by Arabs into a medina’s quarter. This lecture will revisit these planning histories, by reading retrospectively the current urban fabric and main architectural morpho-types in articulation with the changing sociological patterns.

Furthermore, it will showcase a design project for the adaptation of an old bastion as a new interpretative centre of such built and urban environment, a World heritage site by UNESCO since 2004. The design was conducted at the study centre of the School of Architecture of the University of Minho and articulates both the architectural and exhibition dimensions of the challenge, questioning research for design and heritage enhancement approaches. 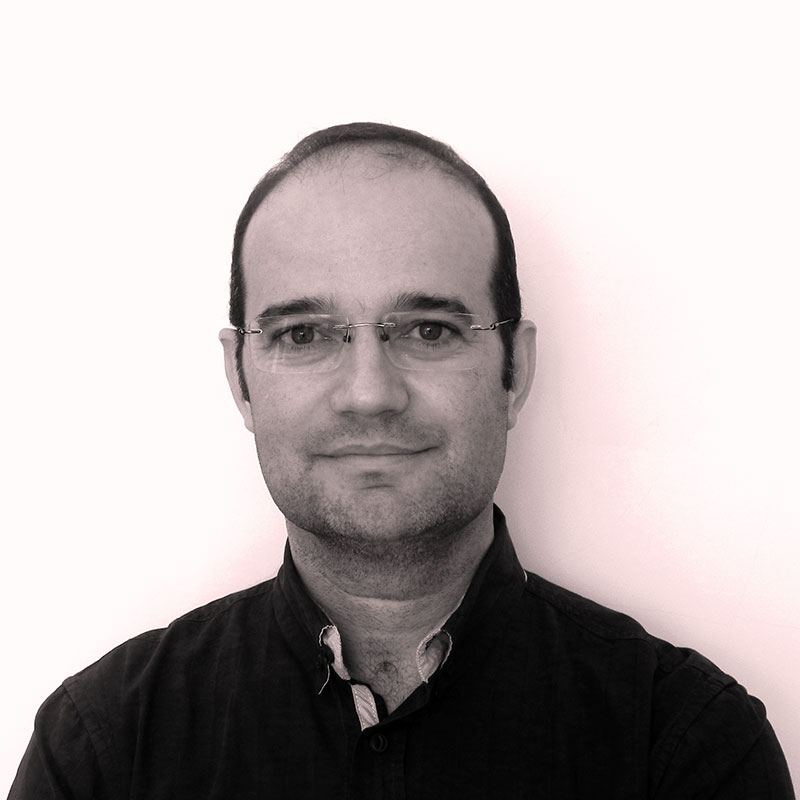 Jorge Correia holds a degree in Architecture (1999) and a PhD by the School of Architecture / University of Porto, Portugal, in 2006. He has been working on the formal aspects of the Portuguese presence in the Maghreb and the Middle East through research projects or scientific commissariats, regularly publishing articles, book chapters, presenting papers in the field.

He is an Associate Professor at the School of Architecture / University of Minho (Architectural and Urban History courses) at Guimarães, where he seats at the main boards, regularly supervises Master and PhD thesis, and currently serves as Vice-dean for the Pedagogical affairs. He is also a researcher and deputy-director at the Landscape, Heritage and Territory Lab (Lab2PT). He was a Visiting Scholar Fellow and curator of the exhibition ‘Photographing the Arab city in the 19th century’ at the Canadian Centre for Architecture, Montréal, and a guest staff at UFRJ and UFES in Brazil, UJI in Spain, An Najah National University in Palestine and Koya University, Kurdistan, in Iraq. Among other engagements, he was also the general chair of the European Architectural History Network (EAHN 2010) and the Portuguese-language Network of Urban Morphology (PNUM 2016) conferences.

His main research interests are devoted to the study of architectural and urban aspects of the European colonial geographical and historical expansion sphere between 15th and 19th centuries, the cultural faces and challenges of heritage, as well as traditional Islamic cities’ studies and their representation.