We are pleased to invite you to the guest lecture by Habibeh Madjdabadi, one of the outstanding architects of younger generation in Iran, in which she will introduce Iran as the context for her architecture. The lecture will take place on Thursday, 26 April 2018 at 11h in the library of the Faculty of Architecture in Belgrade.

Backstage Stories: Ideas for the Iranian Context
“In this lecture I am going to introduce Iran as a context for my architecture, by talking about its potentials, opportunities and problems at the same time, and I will explain how this contexts affects my design and construction process. I’ll present three projects among which is House of 40 Knots which had been shortlisted by Aga Khan Award for Architecture in 2016, then I will talk about one of my recent experiences of involving unskilled workers in the construction process to valorise human approximation and to bring the qualities of craftsmanship in Architecture.”
Habibeh Madjdabadi 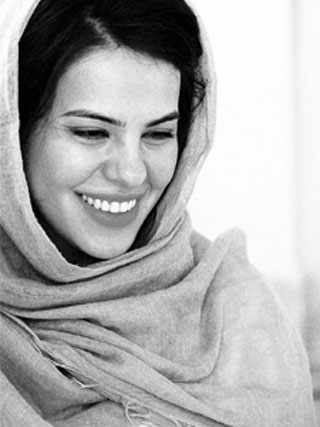 Habibeh Madjdabadi, born in 1977, is one of the outstanding architects of younger generation in Iran. She started her career as an architect in 2003 in Tehran. Her work has been recognised and awarded and has widely been reviewed by the local and international media. Her artistic exploration goes beyond architecture and she is making her mark in conceptual art and design. Her realisations reveal a meticulous and continuous research about the new possibilities of using contemporary artistic approach and techniques in a local context.

She established her design office in 2000 after winning first prize in a design competition for restoring historical buildings in Iran. She has received several awards and recognitions among which are: shortlisted for Aga Khan Award 2016, Worldwide Brick Award 2014 and MEMAR Award 2014 for House of 40 Knots and Chicago Award 2014 for MELLAT Bank’s cooper façade. She is recently working on the design of Norwegian Embassy in Tehran Collaborating with Intertecno (an Italian engineering company) Materials are an important means of expression in Madjdabadi’s work and she considers them from a poetic point of view.

Madjdabadi is also recognized by her articles in architecture and design published in Iranian architecture magazines and she is collaborating with Memar Magazine as a member of the editorial board. 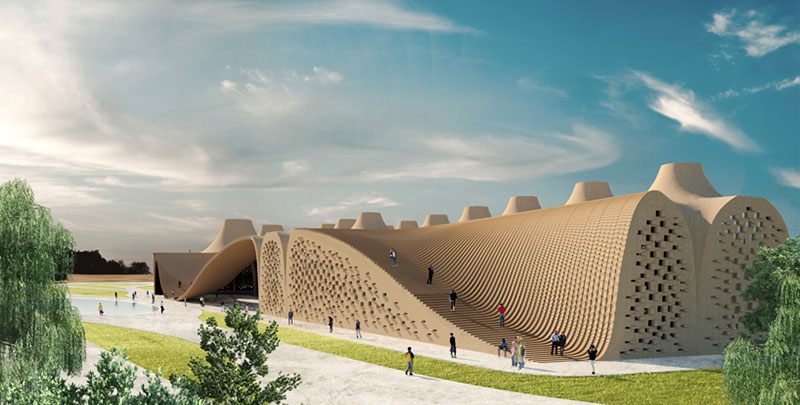 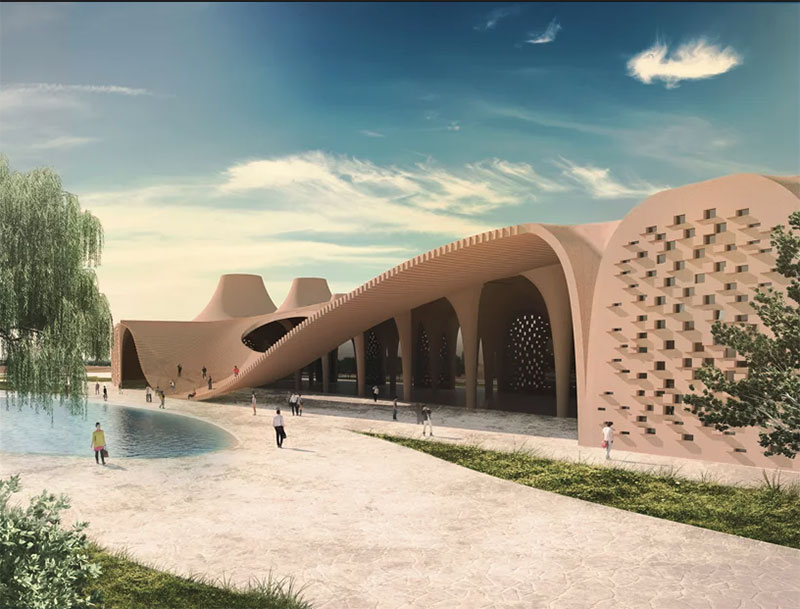 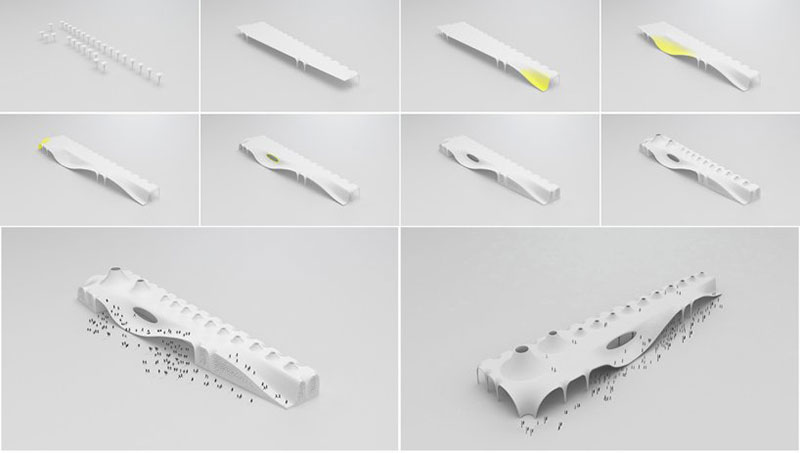 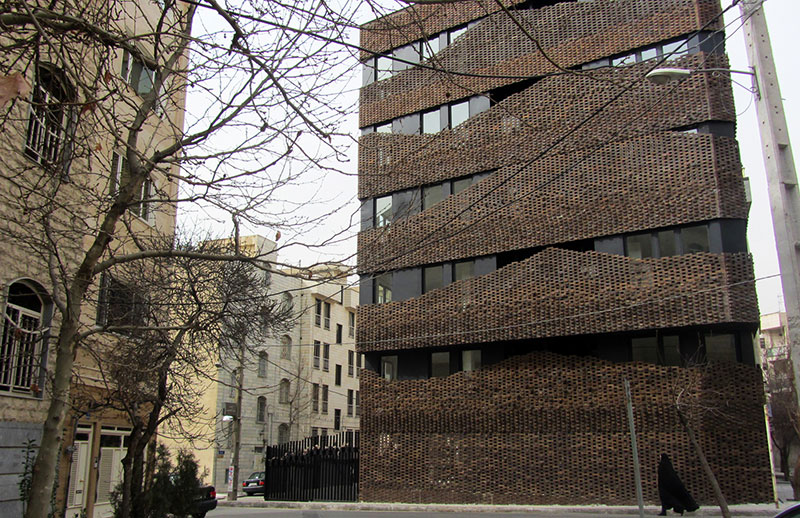 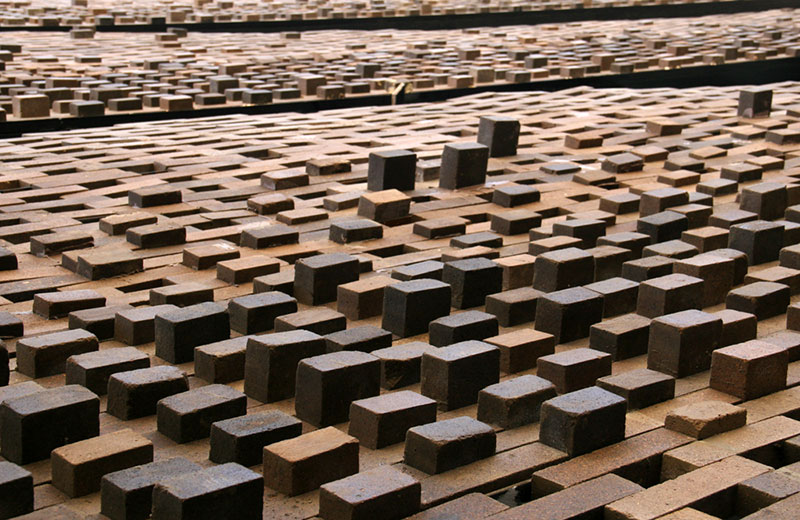 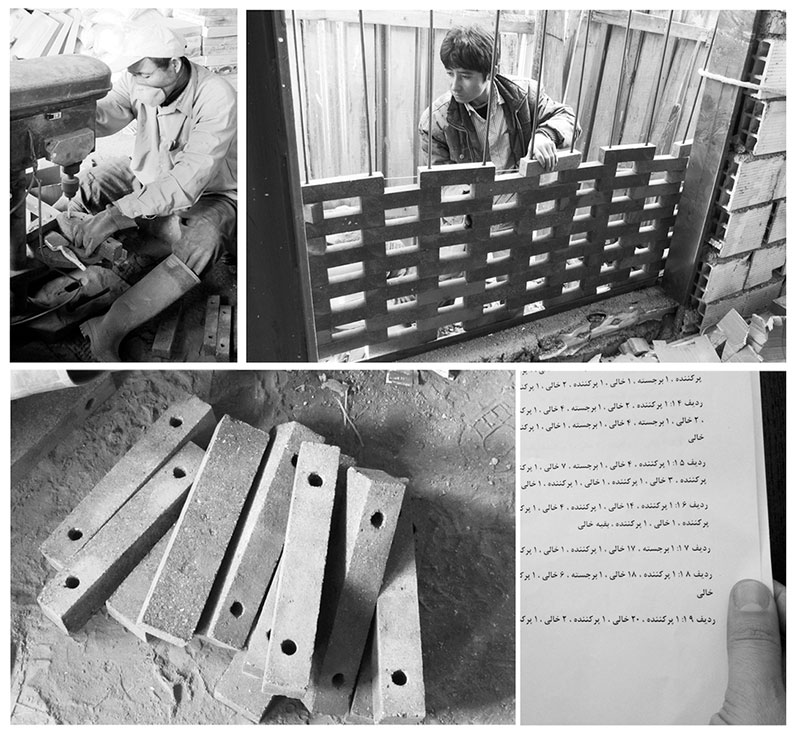