Join us next week for the guest lecture with Professor Hanif Kara, Professor in Practice of Architectural Technology at Graduate School of Design, Harvard and co-founder of АКТ II, on Thursday, March 24th, 2016, at 06.00PM in the Amphitheater, Faculty of Architecture. 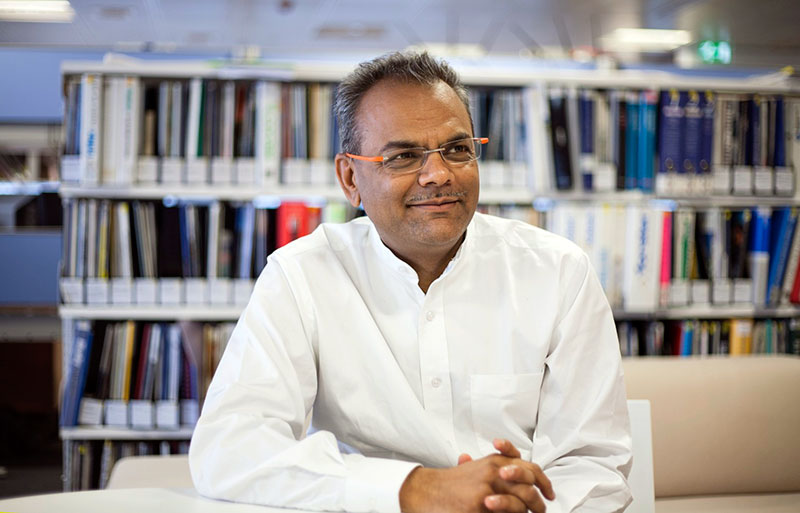 The lecture will be about design engineering culture and the relationship between Architect and Engineer, education and practice, design and construction through a series of examples. The interactions of these topics has created both great projects but also raised questions about the future of both disciplines and the education of both. 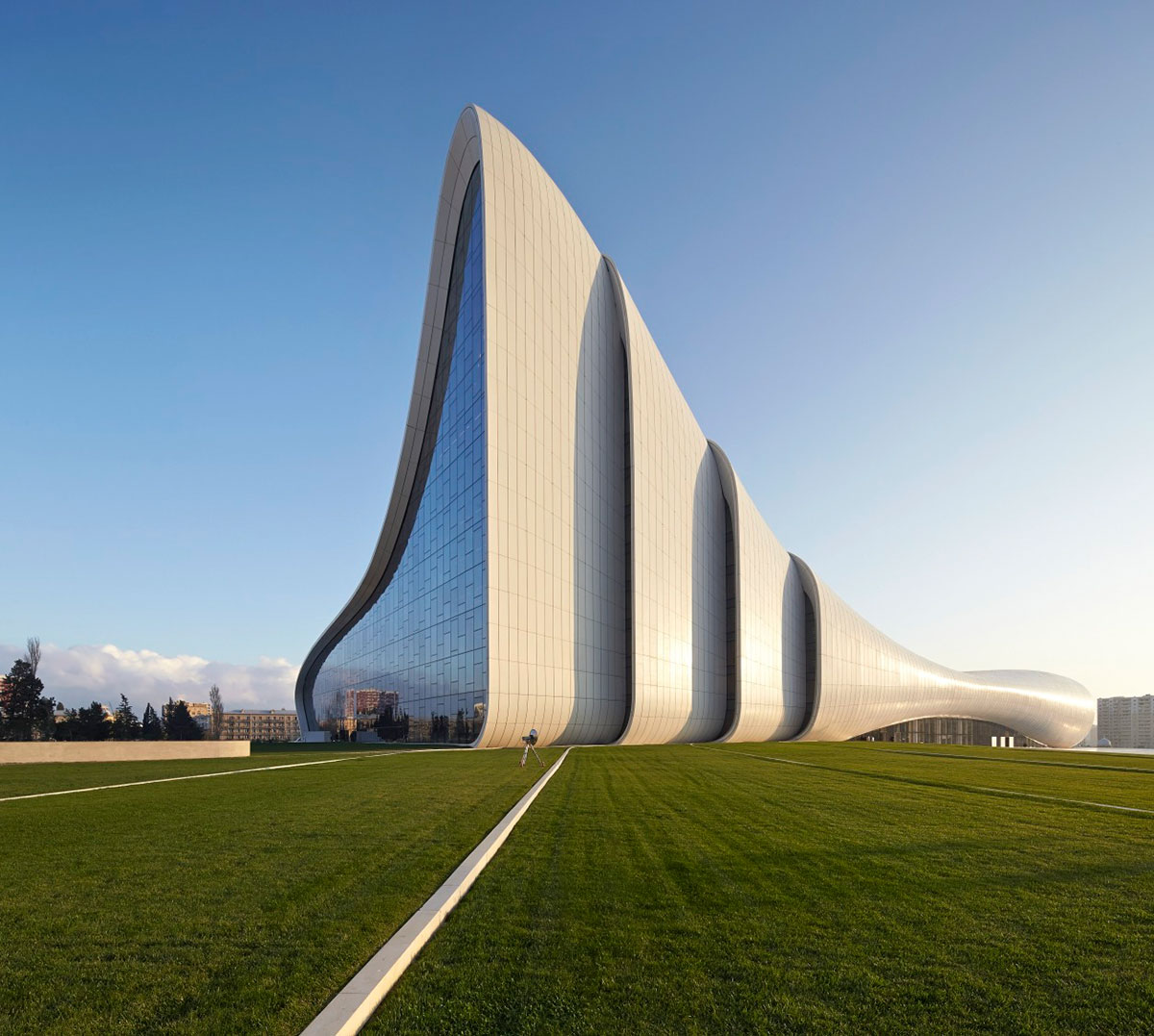 Hanif Kara combines Structural Engineering Practice with teaching, currently appointed as Professor in Practice of Architectural Technology at Graduate School of Design, Harvard. He is a fellow of RAE, RIBA, ICE, IStructE, RSA, on the board of trustees of the Architecture Foundation, formerly a CABE Commissioner and served as a member of the Design for London Advisory Group to the Mayor of London.

As Design Director and co-founder of AKT II his particular ‘design-led’ approach and interest in innovative form, material uses, and complex analysis methods have allowed him to work on numerous award-winning, pioneering projects.

He also has widely published works including Design Engineering, a retrospective of AKT’s first decade, 2008; co-published with Harvard Interdisciplinary Design: New Lessons from Architecture and Engineering, 2012; and most recently he edited Deliverance of Design – making, mending and revitalising structures, a look at the works of AKT II from 1996 – 2016. 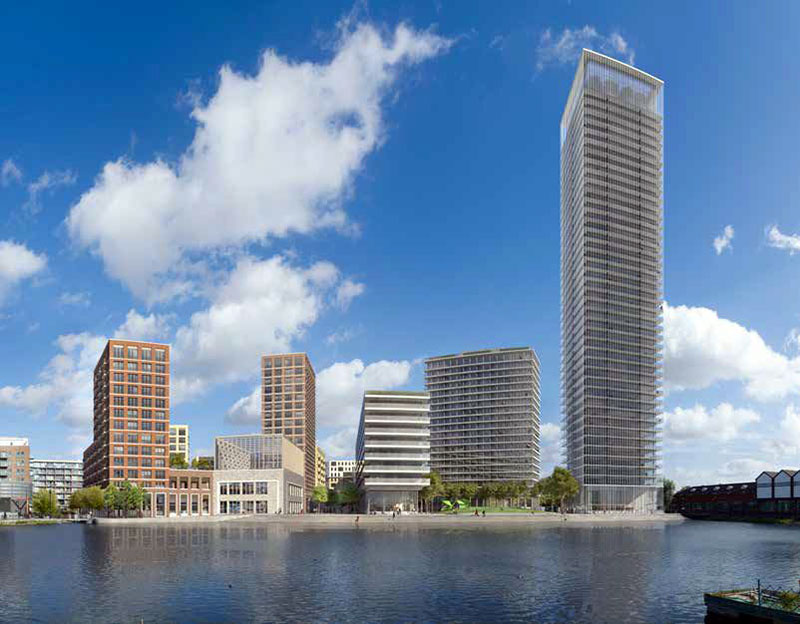 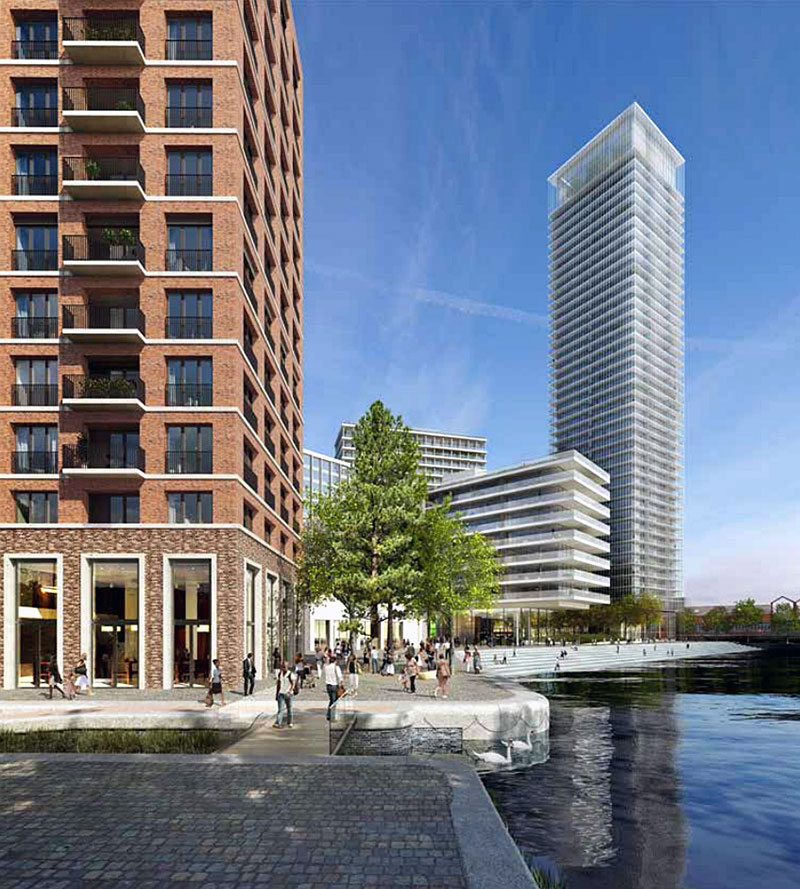