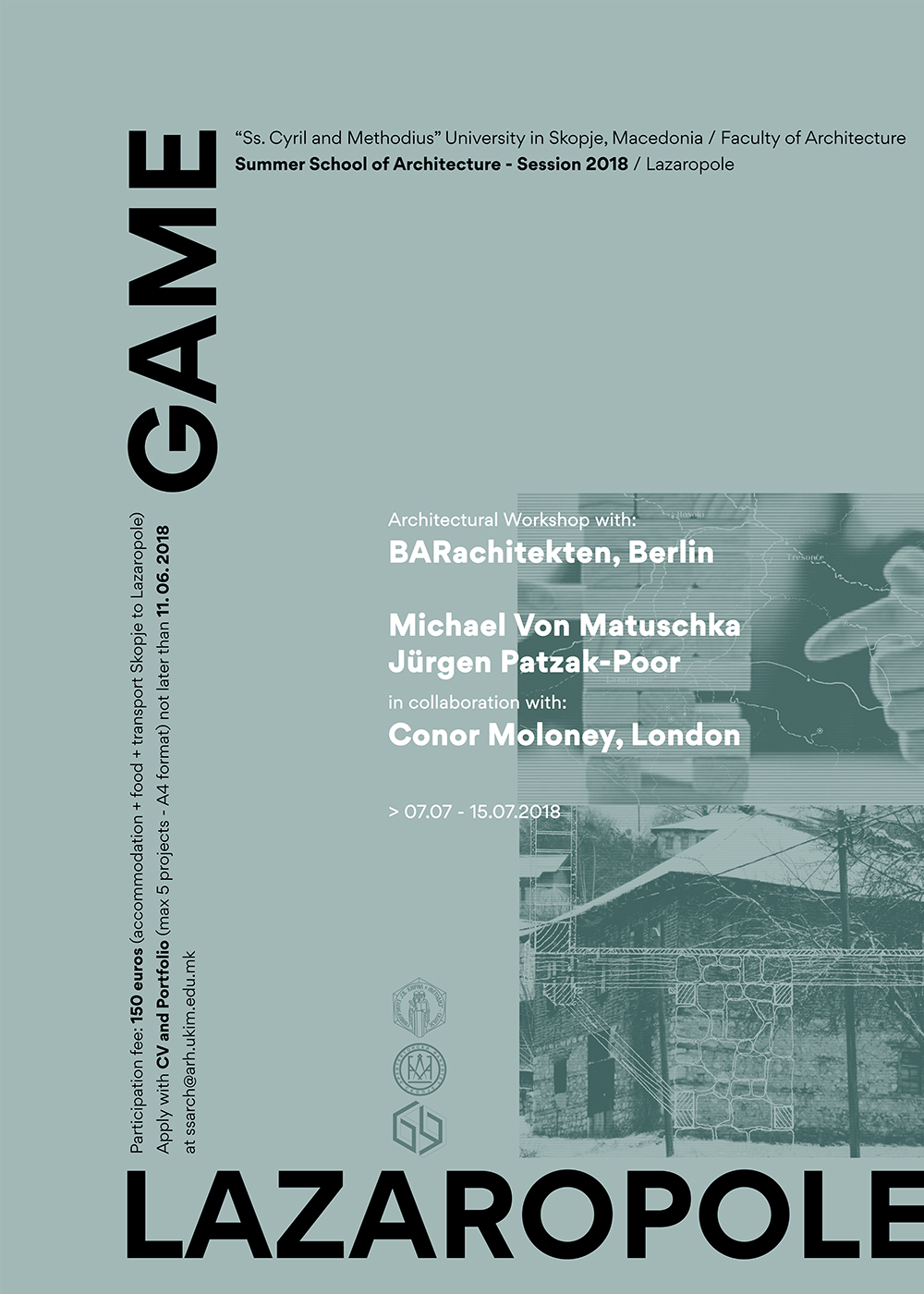 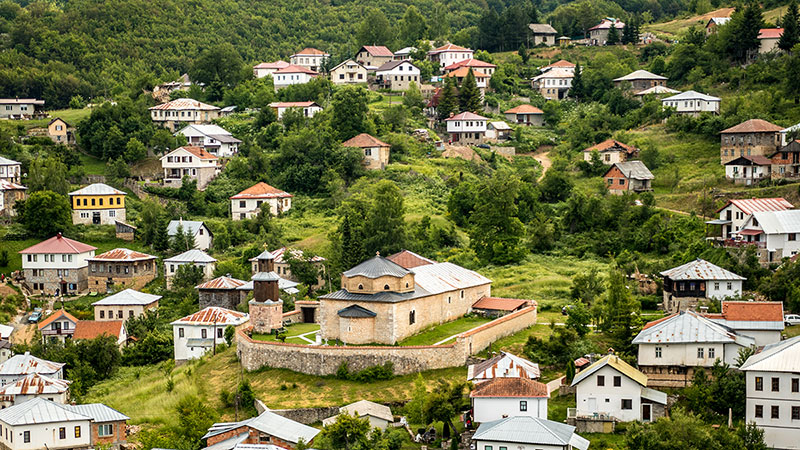 Jürgen Patzak-Poor – Born in Munich in 1959, lives and works in Berlin. He studied architecture at the AA London and at the UdK Berlin. He has taught at Queensland University in Brisbane (1996), FU Berlin (2000), Oxford Brooks University (2000-02), and Cottbus Technical University (2008), and was a lecturer in architecture at the University of Ulster in Belfast (2003-06). In 2012 he worked as part of the scholarship of Antje Buchholz in the Villa Massimo in Rome. His interest in research and practice concerns the question to what extent architecture can support the training of social and economic networks. Since 2016, he has been teaching Studio Master together with Antje Buchholz as part of an international master’s program at the Dessau International Architecture Graduate School (DIA), Anhalt University of Applied Sciences in Dessau.

Conor Moloney is an urbanist with a background in architecture, planning, and geography. His doctoral research at University of London (Queen Mary) examines the use of play in contemporary urbanism.