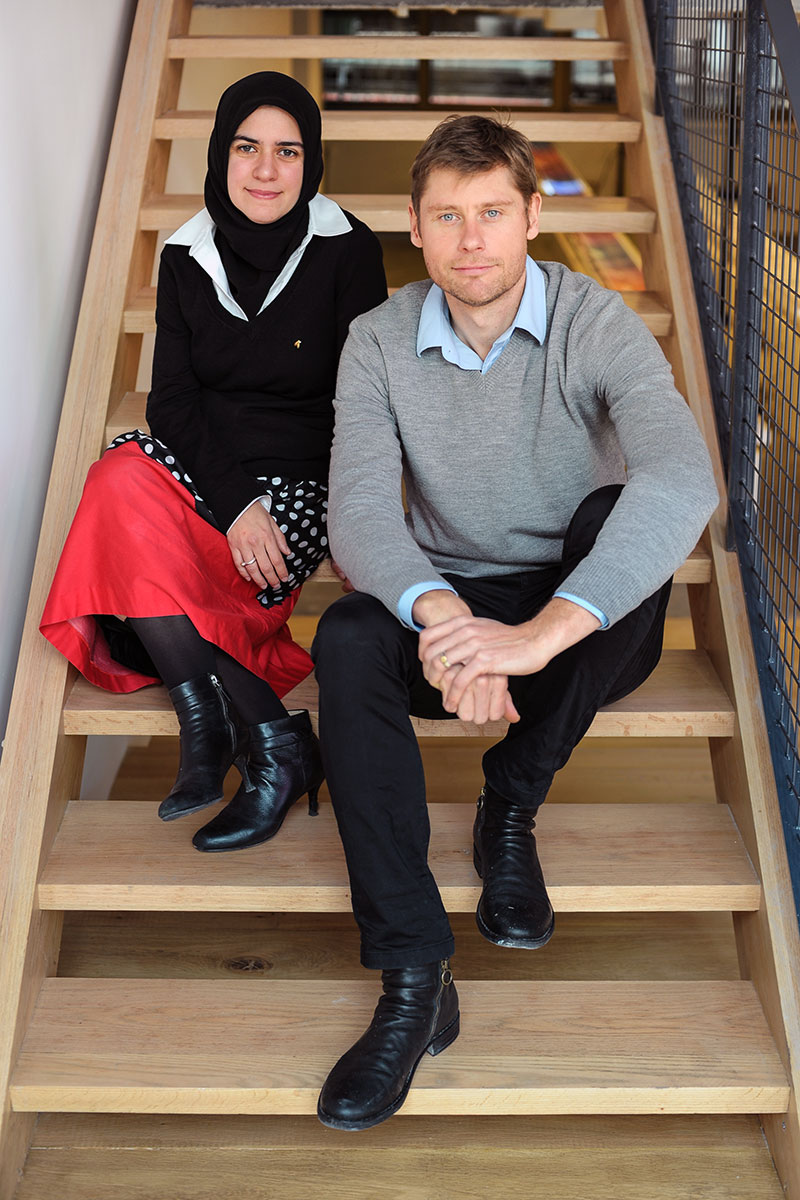 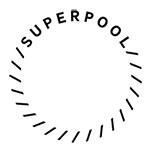 Superpool prefers observing the scenery instead of being inside it. Rather than being inside Istanbul, within the city’s thousands of years of experience, Superpool steps back in order to see it, to remember and identify its genuine solutions and re-introduces them to life. Superpool is an architecture office.

Istanbul, with its 14 million inhabitants and a yearly growth rate of 3.5 percent, is the engine of the booming Turkish economy. Starting from 1960’s Istanbul’s rapid urbanization has had several phases and since 1990’s an unprecedented effort has been mobilized to build mass housing and infrastructure. This process differs from earlier phases based on “self-building,” and is organized predominantly through state agencies, in partnership with larger private enterprises. Istanbul is an endless job site.

At risk of being a ‘failed’ architecture practice, Superpool, aspires to building good ideas first and puts utmost effort to fostering research and debate. Built collaboratively with similar minded practices, the thoughtscape of Istanbul will be a fertile and vital testing ground for the future challenges of the world.

Gregers Tang Thomsen received an MA (2003) from the Aarhus School of Architecture in Denmark. In 2006, after four years at the Office forMetropolitan Architecture (OMA) in Rotterdam and New York, he relocated to Istanbul to establish Superpool together with Selva Gürdoğan. During his employment at OMA, he worked on Cordoba Congress Center, Beijing Books Building, and Dee and Charles Wyly Theatre in Dallas.

At Superpool, he has been in charge of many projects, including the Open Library (2006), Dragos Residential Towers (2008), and the exhibition designs for the UAE National Pavilion at the 54th Venice Biennial and 2nd Istanbul Design Biennial (2014). He has led the EU FP7 funded TailorCrete research project since 2009.

As of November 2013 he also co-directing Studio-X Istanbul, one of six urban laboratories established by Columbia University’s Graduate School of Architecture, Planning and Preservation.

SUPERPOOL
Superpool is an international architecture practice based in Istanbul, Turkey. Founded in 2006 by its two partners Selva Gürdoğan and Gregers Tang Thomsen who met at Rem Koolhaas’ studio Office for Metropolitan Architecture (OMA) in 2003, where they worked until establishing Superpool.

The work of Superpool has been exhibited at the Guggenheim Museum in New York, Danish Architecture Center in Copenhagen, Museum for Angewandte Kunst Köln (MAKK) and Deutsches Architekturmuseum (DAM) in Frankfurt, as well at various biennales such as the 2009 Rotterdam Architecture Biennale, the 2012 Istanbul Design Biennale and the 2013 3rd Lisabon Architecture Triennale. Projects and texts of Superpool have been published in various magazines such as Domus, A+U, Mark Magazine, A10, Wallpaper and Wired.

During 2012 Superpool was invited to participate in the Audi Urban Future Award (2012), to research mobility in Istanbul in 2030. The result was exhibited at the Spinning Factory, Istanbul, in October 2012. Most recently the office has been invited to contribute to MoMA ’s “Uneven Growth, Tactical Urbanisms for Expanding Megacities” exhibition curated by Pedro Gadanho. The exhibition is opening November 22nd 2014. Superpool was commissioned to design several exhibitions: the UAE National Pavilion for the Venice Biennale (2011) and Becoming Istanbul (2011 SALT, Istanbul ); Open City: Istanbul (2009 DePO, Istanbul); and Open Library (2007 Platform Garanti, Istanbul). Most recent Superpool has completed the TailorCrete project, a European Commission FP7 funded research project for incorporating robotics into concrete construction technology and as of November 2013 the duo is directing Studio-X Istanbul, one of six urban laboratories established by Columbia University’s Graduate School of Architecture, Planning and Preservation (GSAPP).

Superpool has published the book Mapping Istanbul, a snapshot of istanbul in 2009 positioning the city within the global context of worldwide global cities, as well as its relation with the the region, the country and Istanbul within itself. Superpool has given numerous lectures and talks, among these at Bauhaus-Universität Weimar – Germany, IUAV Università di Venezia – Italy, Columbia University – New York and most recent at the TEDx Reset in Istanbul. 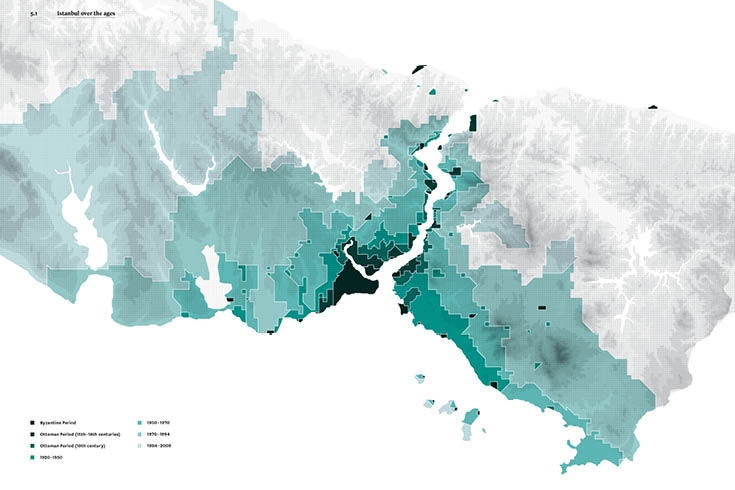 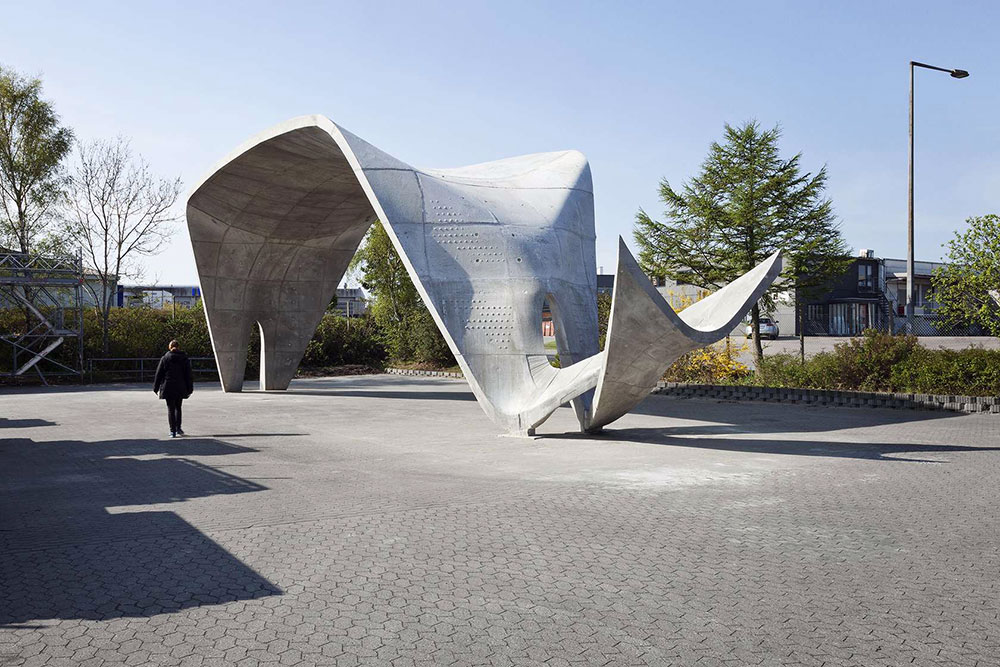 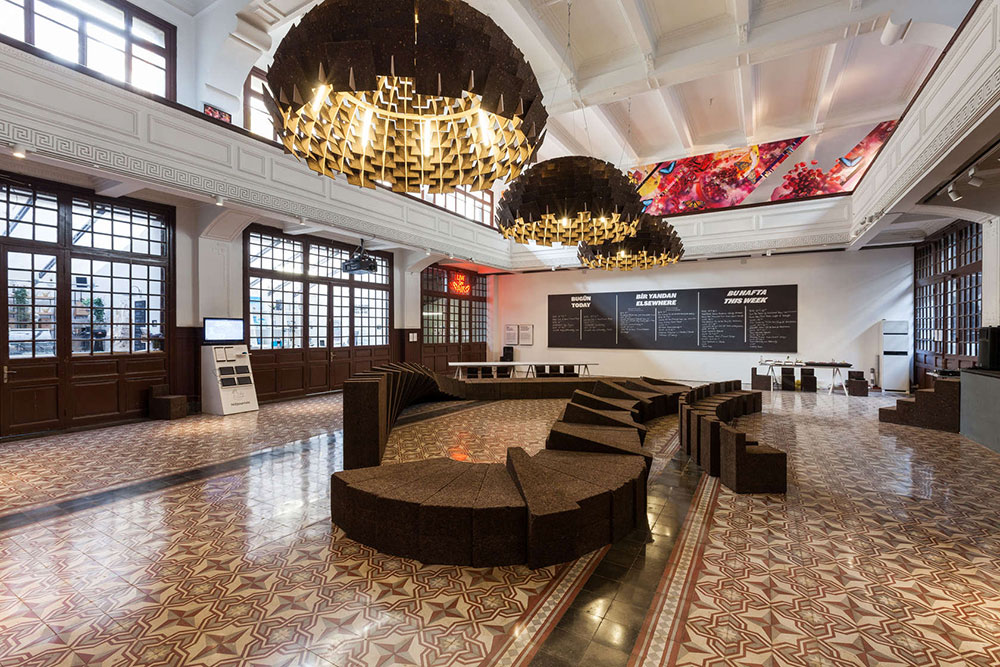