Writer and activist, Co-director of the Institute of Urbanology, Mumbai and Goa, India. Member of the URBZ.net collective 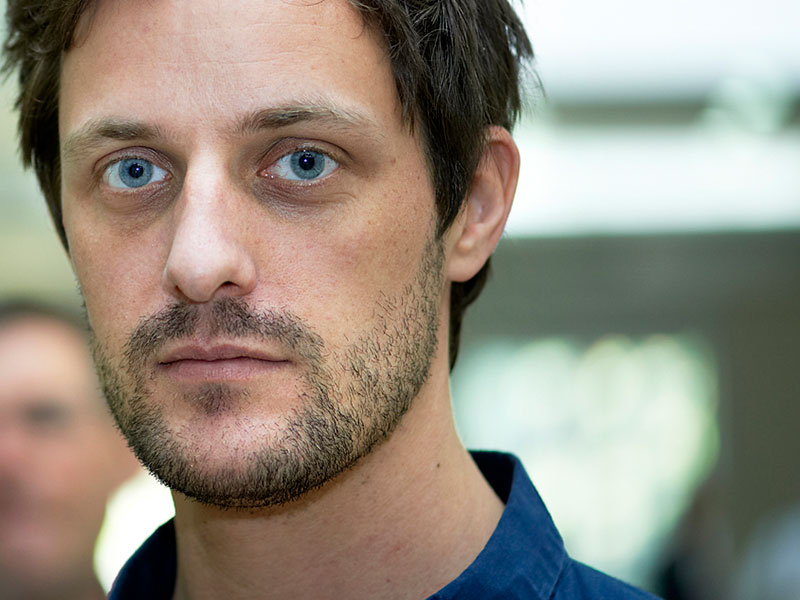 Abstract:
The idea of bottom up planning is the new dogma in urban studies. However, because it is not based on an active relationship with the world around us, and instead still focused on the notions of “plan” and “design” as the departure point to urban projects, it fails just as badly as top-down approaches to produce inclusive and dynamic urban spaces. Through projects and studies in Tokyo, Mumbai, Sao Paulo and Rio, Matias Echanove will present an alternative urban methodology based on an active engagement with urban narratives, everyday life practices, the morphologies of neighborhoods and the user-generated city.

The concept of enformal urbanization derives from the Old French word “enforme”, which means “to give form” and constitutes the etymological root of the word “information”. The concept emphasizes the fact that forms are first produced as devices for people to communicate about the world.

Unfortunately, the fields of architecture and urban design and planning, however participatory they pretend to be, are still stuck in a sterile reproduction of forms that emerge from ideological spaces. By and large, these fields deal with what “ought to be” rather than with “what is”.

While architectural and urban designs represent modern or post-modern aesthetical and social ideals, they negate the complexity of the world and fail to recognize emergent urban forms and modes of organization. In the process they leave aside the most daring, challenging and politically meaningful task of dealing with the world as it is: plural, contradictory, and unpredictable.

The practice of urbanology leaves the tabula rasa behind and embraces the complexity of urban formation as the basis for creative expression and collective action. Urbanology is defined as the understanding of incremental developmental processes and daily practices in any given locality through direct engagement with people and places. The institute contributes to the debate on urban development by engaging with local community groups, creating new concepts, implementing projects and recommending strategies and policies.

Bio:
Matias Echanove is a founding member of URBZ, a platform that promotes experimental research and collective action for urban development. Together with partner Rahul Srivastrava, he is also co-director of the Institute of Urbanology which has offices in Mumbai and Goa, India.

Matias Echanove studied economics and government at the London School of Economics (LSE), urban planning at Columbia University in New York, and urban information systems at the University of Tokyo.

Matias has recently launched the Homegrown Cities project, together with Rahul Srivastava and Aaron Peirera. This project seeks to address the pressing issue of affordable housing in Mumbai by fostering creative collaborations between local builders, residents and architects.

He is an occasional op-ed contributors to the New York Times, and has co-authored a number of essays and articles published in Oxford University Press, New Village Press, The Wall Street Journal, The Hindu, The Times of India, Time Out Mumbai, Art India and Indian Architect and Builder.